GRAHAM ALLEN: One Mother’s Empathetic Depravity Shows Why Conservatives Must Argue From Truth, Not Emotion 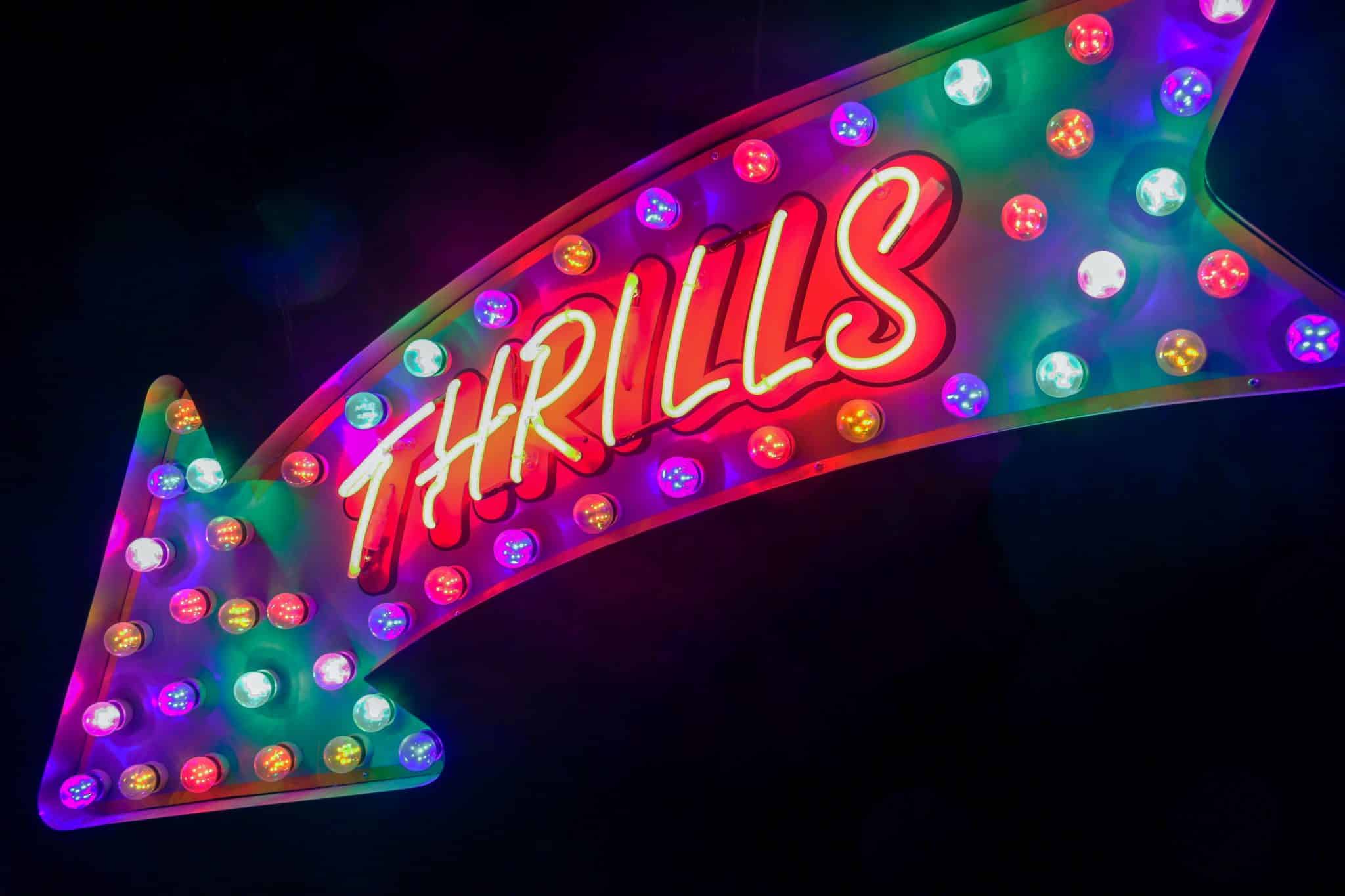 An Australian mother claimed to have spent hours shopping online for a prostitute in order to provide her autistic son the confidence he needed for his first sexual experience. According to Olivia Rondeau’s reporting over at The Post Millennial, “The mother seeking to pay for a sexual encounter for her son felt ‘validated’” after his experience with “Anna,” the sex worker.

How’s that for a mother’s love?

There is clearly something wrong with Western society if a mother can pay for a woman to sleep with her son and think it’s loving.

But can we even talk about “right and wrong” when this mother simply asserts her “feeling” of validation? I’ll even grant that she truly feels that way. Where does that leave me — no matter what I say, I can’t take that feeling away from her.

If she feels validated, then what?

There’s almost no room to argue from the vantage of feelings (after all, people feel what they feel). But we conservatives are also guilty of overthinking our beliefs. When was the last time you argued a point simply by saying that your position was “right”?

Instead, we argue from practicality, realism, and tradition. We even argue “the science,” depending on the conversation. But in all of these arguments, we seldom say, “I’m correct because my position is right, and your position is wrong. The ‘right’ way to live is what I have to say, and the way you’re living is ‘wrong.’”

I’d be hard-pressed to ever see that kind of exchange in today’s discourse. We don’t want to judge others! The conservative movement is also broad, and we become nervous about losing “moderate conservatives” if we issue judgments as seemingly hard-lined as “right and wrong.”

But unless we take a firm stance for the existence of right and wrong, the West will continue being swept away with the winds of emotion — we’ll find ourselves impotent against the arguments of feelings.

We need to return to something more fundamental than our feelings: the truth. When we return to the truth of how we’re supposed to live, we clearly see that mothers shouldn’t buy prostitutes for their sons. It is wrong for mothers to do that.

But there is a disadvantage, however, when we argue from the truth. While foundational, it is not primal. More primal than the truth is feeling, and our brains certainly know how to feel feelings.

We need to admit it, “I don’t care, it just feels good,” is equally as vapid a statement as, “This is my truth.” There simply is no such thing as “your truth,” regardless of how you feel about it. But are conservatives ready to make this assertion?

Would you argue on the grounds of rightness and wrongness? I know I do. I’m not about to look myself in the mirror one morning, knowing I couldn’t argue against an incident as ridiculous as this deranged Australian mother because I was too embarrassed to argue on objective grounds.

But that’s just me. If you’re still undecided about arguing from the truth, you need to ask yourself why. I know for myself, it was hard to accept that an objective truth lived outside of me… something independent of however I felt.

In other words, truth didn’t care about my feelings. I seem to recall a popular saying that’s similar to what I just said. But it’s… well, true.

More importantly, the truth appeals to its own authority. Whether you want to say it’s God, the “universe,” or something else, the truth does not serve you nor does it answer to you. To me, that was the hardest thing about the truth I needed to accept.

But when I did decide to consider something greater than myself, I became an ambassador for the truth. It’s freeing to consider yourself a humble messenger for something larger than life, and you’re able to argue your beliefs much more freely, directly, and yes — compassionately.

For as much fanfare as it gets, “lived experience” is a very isolating place to argue a point because nobody can join you — whether to agree or disagree. All I can do is agree that you feel that way.

So argue from the side of truth. And if the other side doesn’t want to join you, then that says more about them that it does about you. But if we serve the truth together, maybe we can get somewhere in our national discourse.

Or at the very least, we can all agree to set this one Australian mother straight.