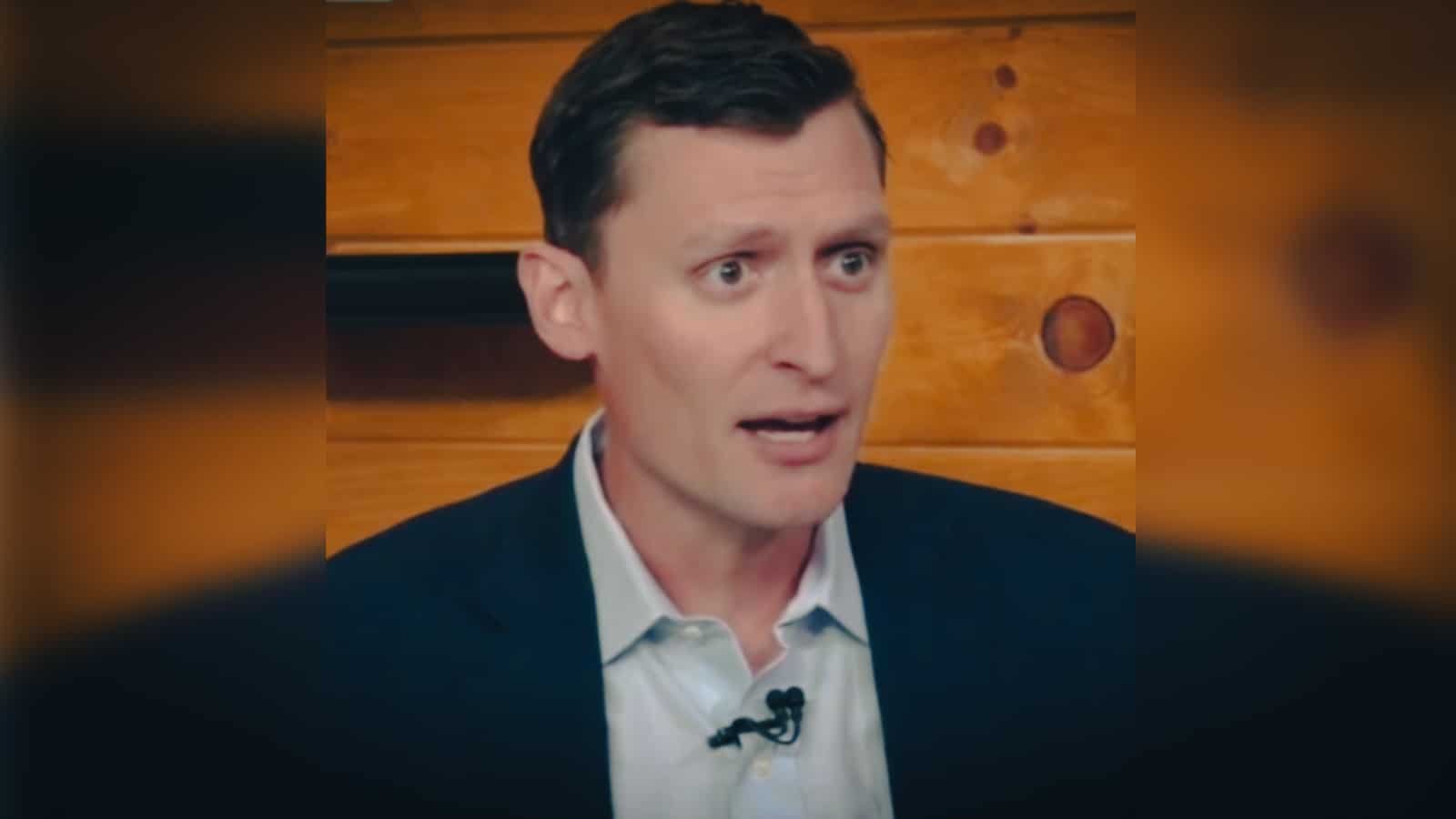 Masters was the front-runner in the GOP ahead of Tuesday's contest against Lamon, who is in the business of solar energy. Masters was backed, too, by tech billionaire Peter Thiel, who is also Masters' former employer.

On election night, Arizona Republicans along with the RNC issued a joint statement slamming Pinal County, saying that they had problems with their mail-in voting procedures and practices. They jointly called for the resignation of Pinal County Elections Director David Frisk. Mail-in votes tend to favor Democrats.