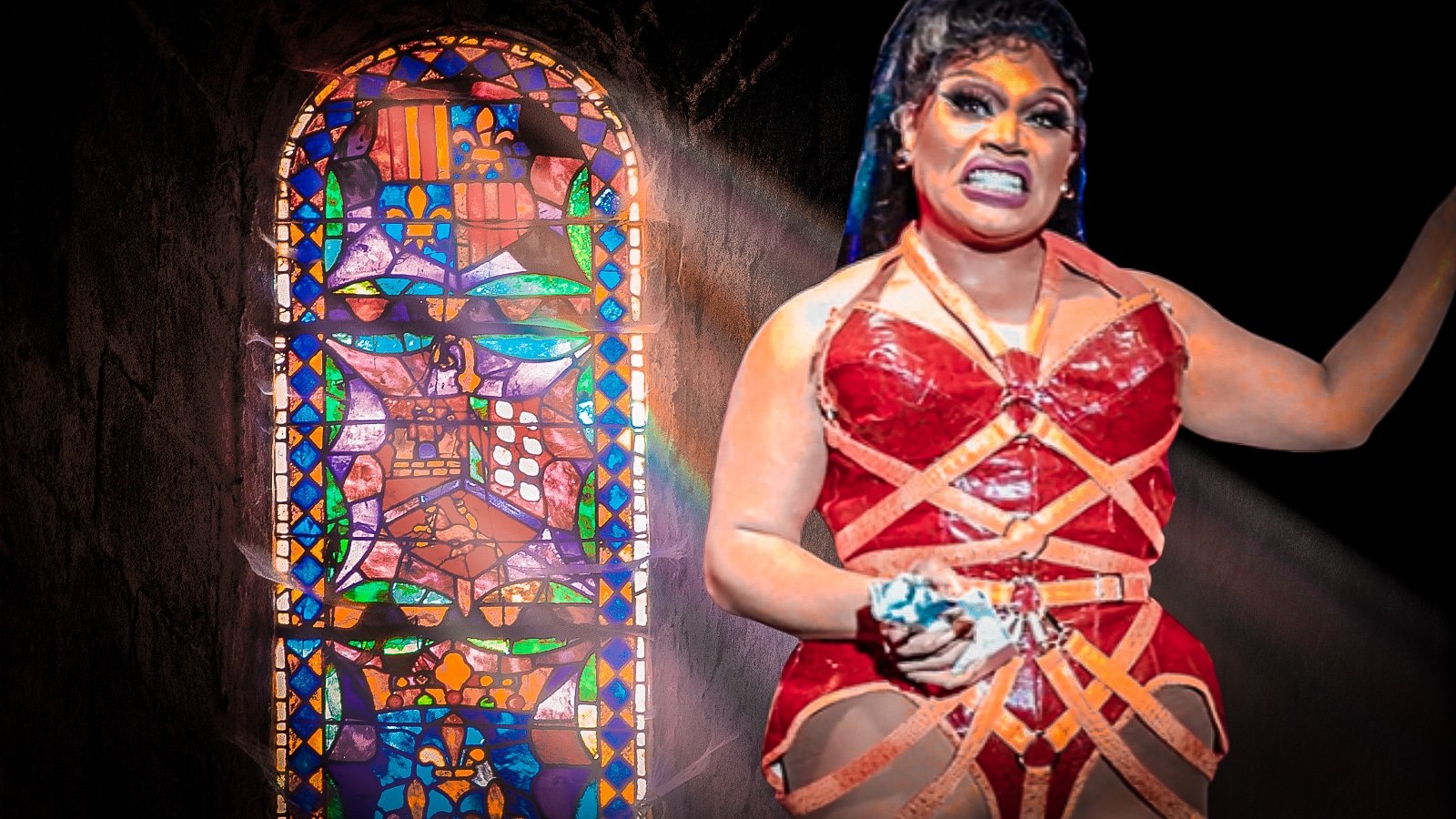 If ever I’ve accused the radical Left of being godless, then I officially stand corrected.

Brita Filter then guided children through his worship service, which involved dancing disco to “I Will Survive,” strutting down the aisle, distributing Pride stickers, and twerking. In the same report, students recount being peer pressured by fellow classmates for not participating.

Anyone with common sense would protest, asserting that this isn’t a serious religion or “real” prayer. But what else would this be? Is this not a chapel? Was this not time reserved for prayer?

Welcome to the new religion of post-Christian America.

If America is going to survive as a nation founded on Judeo-Christian values, then Americans are going to have to get serious about rising up against the ‘woke’ mob and reclaiming the heritage of this great nation — and our pastors, rabbis, and other church leaders must be ready to stand against Leftist attacks!

Pastors and church leaders don’t have to stand alone, either. It’s Leftist indoctrination exactly like what’s reported at Grace Church School that pushed Turning Point USA to begin hosting patriotic, traditional, and conservative worship services every single month aimed at empowering leaders and churchgoers to stand against this kind of nonsense. I can also guarantee that you will never see a drag show in the churches at any TPUSA Faith events!

That’s because the Americans who attend TPUSA Faith events know what they believe and know that America is the greatest nation on the planet — beliefs that leaders at Grace Church School have clearly forgotten.

The cost of forgetting our values, our heritage, and our God is too great. In the American Culture War, we must recognize that the children held captive at Grace Church High School during this drag LGBTQ hijacking are casualties of our inaction.

It’s time we do something before we lose our churches.

It’s time for Americans to rise up and face the challenge posed by the radical Left and defend freedom of religion, freedom of speech, free enterprise, personal and fiscal responsibility, and all that makes us proud and upstanding Americans. These are the values that TPUSA stands for, and we are rising up against the Left to make our position clear.

In fact, I can proudly say that so many of my followers have already risen up with me and the entire TPUSA team by joining our Rise Up initiative, activating students, parents, coaches, and community members in all 50 states to defend our values against the radical Left.

I don’t know what it says in “Leftist Scripture,” but Proverbs 27:17 of the Judeo-Christian Bible says that “iron sharpens iron,” and that’s exactly what we at TPUSA do every single day with our Rise Up initiative.

Thanks to TPUSA’s Rise Up movement, so many more Americans are learning about what makes this country truly great, since our greatness was baked into our founding documents.

To prove it, I strongly suggest everyone binge-watches every episode of TPUSA’s online show, Freedom Papers, hosted by my good friend, TPUSA Contributor Morgan Zegers.

In Freedom Papers, Morgan invites congressmen, military veterans, political experts, and so many more interesting conservatives to break open the papers that ultimately gave us America: the Federalist Papers.

This is such an interesting show, and I encourage you to share it with anyone you know who is leaning Left. If Grace Churchf School is so hell-bent on ruining the reputation of their chapel and school, then administrators should consider watching Freedom Papers, too