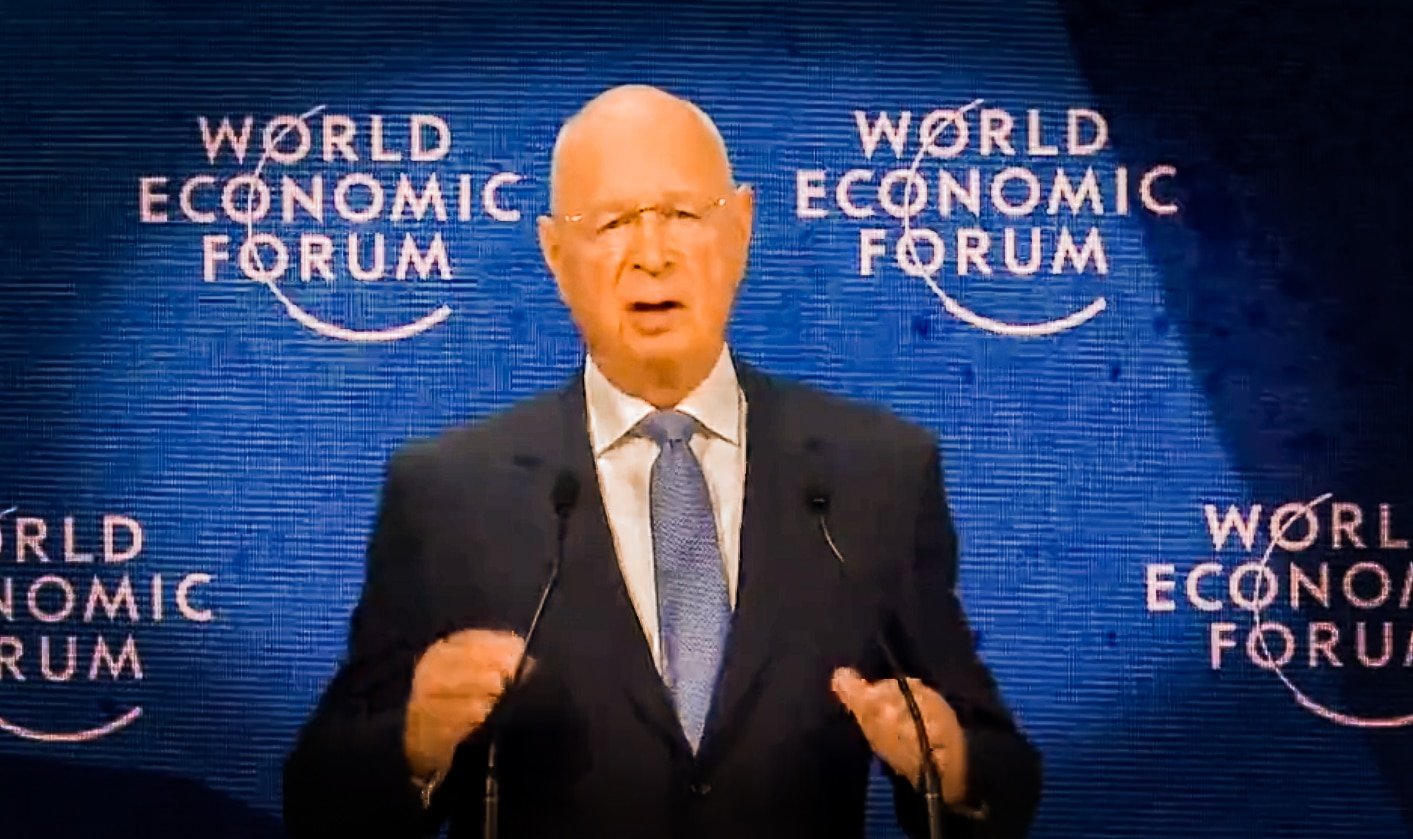 The WEF’s July 18 paper titled "3 circular economy approaches to reduce demand for critical metals" began by saying, "We need a clean energy revolution, and we need it now."

The article continued, "But this transition from fossil fuels to renewables will need large supplies of critical metals such as cobalt, lithium, nickel, to name a few. Shortages of these critical minerals could raise the costs of clean energy technologies."

The WEF went on to state that while mining more is one route, doing so could produce "unintended consequences," and therefore "it is time to look beyond" the current solution and consider "three mindset changes" that can "help reduce demand for critical metals."

The WEF stated "Be honest, you likely have at least one old mobile phone tucked in the bottom of a drawer. Possibly an unused hard drive taking up space too. You aren’t alone."

According to the paper, "The average car or van in England is driven just 4% of the time."

The WEF argued for people to sell their cars, walk or share vehicles because "Car sharing platforms such as Getaround and BlueSG have already seized that opportunity to offer vehicles where you pay per hour used."

However, the organization which promotes the "Great Reset" did not stop there and went on to say that this theory can be applied to everything from cars to private homes.

The first change encourages people to "Go from owning to using."

"To enable a broader transition from ownership to usership, the way we design things and systems need to change too." The group suggested items such as cars could utilize "user profiles" that "create a distinction for work and personal use on the same device" allowing for the "number of devices per person" to be reduced.

The WEF added, "A design process that focuses on fulfilling the underlying need instead of designing for product purchasing is fundamental to this transition. This is the mindset needed to redesign cities to reduce private vehicles and other usages."

The group continued, "This transition to a fully circular model is now more urgent than ever. If we are to move forward, we need to reconsider at a systemic level how much we use, as well as how we can reduce usage."

"Unless we can dramatically reduce current metal usage, the debate and tension on finding new mines will not go away."

In 2016, the WEF issued a tweet quoting a member of the Danish Parliament, saying "Welcome to 2030. I own nothing, have no privacy, and life has never been better."

The group seeks to "'push the reset button' on the global economy" and establish a "New World Order."

Similarly, the International Energy Agency (IEA) told countries that they needed to reduce the amount of oil supply to domestic consumers and "nudge" people out of their private cars to lower consumption.

The IEA’s plan, which was cited in the WEF paper, is to reduce the consumption of gas by reducing speed limits, using more electric cars, constructing more bicycle lanes, creating cheap public transportation, utilizing trains instead of airplanes, and having people work from home at least three days per week.

IEA stated that in order to stop the "climate apocalypse," governments must force people "out of private cars because they are the biggest offenders for emissions."

Their proposals included banning fossil fuel vehicles. Several European countries and states in America, such as Washington, New York, and California have already passed legislation that will ban the sale of non-electric cars as soon as 2030.