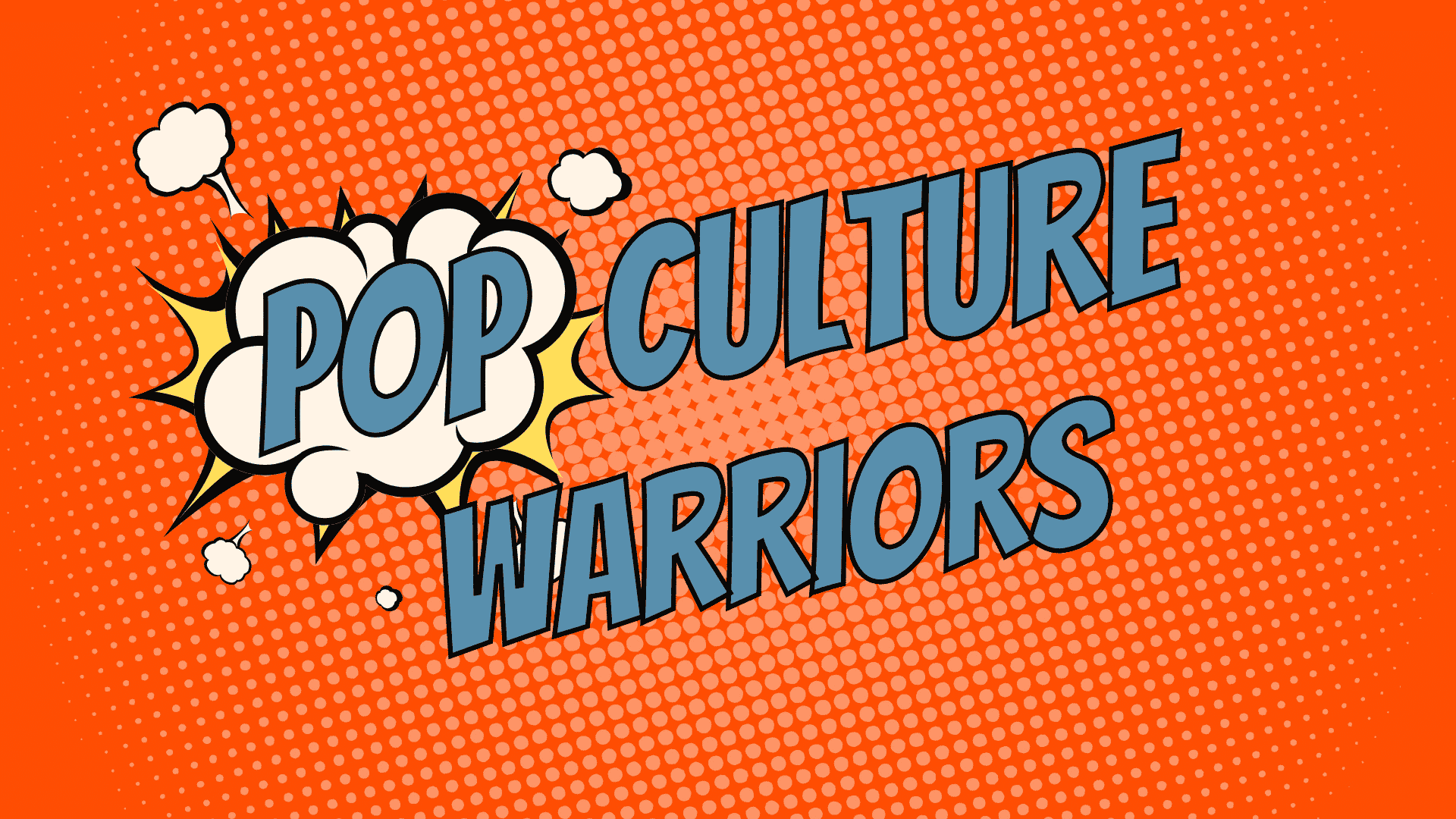 This week on Pop Culture Warriors with Lisa De Pasquale–David Mamet’s Recessional: The Death of Free Speech and the Cost of a Free Lunch

While it would be amazing to interview every pop culture warrior I admire, I don’t want this column to be limited to highlighting the work of only those who answer my unsolicited emails and DMs.

Even if you think you’re not familiar with playwright David Mamet, you are likely familiar with his work. We all know that “coffee is for closers” and that “if he pulls a knife, you pull a gun.” Thanks to Mamet, we know “the Chicago way.”

You can best understand Mamet’s tolerance for his peers in the entertainment industry by how his daughter describes his approach to two-faced Hollywood small talk.

Mamet’s new book, Recessional: The Death of Free Speech and the Cost of a Free Lunch, is a collection of essays on cultural and political topics, including his time on Broadway, the social justice warrior movement, musical revelations, and how corporate media lost its credibility.

Unlike many artists recently speaking publicly against the Left’s tactics, Mamet isn’t a new convert. He’s observed the Left’s actions to stifle free speech for decades. Hence, his tolerance for Hollywood small talk. He has always been unashamedly anti-communist. His negative view of Sen. Joseph McCarthy is unexpected, and I’d love to know if he’s read Ann Coulter’s Treason.

Allowing phrases like “politically incorrect” or “politically correct” to become part of our lexicon chips away at the very idea of free speech.

President Trump certainly didn’t give in to the language police. Consider two examples. A reporter asked Trump to use a phrase other than “illegal immigrants.” Trump asked the reporter for a better alternative. The reporter said, “undocumented immigrants,” to which Trump responded that he still liked “illegal immigrants” instead and he would continue using it. Another example was the constant refrain of critics on the right and left as to what is considered “presidential” behavior. As author Michael Malice noted, if Trump does it then it’s presidential because he’s the president. It’s not that deep.

Another important lesson from Mamet’s Recessional is the writing itself. You can reach people with a good story or by building a case without spoon-feeding the conclusion. It’s more satisfying for the viewer or reader. Mamet builds a case for a conclusion and often leaves it for the reader find. The connection is stronger when readers arrive at it on their own.

Of course, sometimes you don’t always want to take the chance. Read Mamet’s Recessional: The Death of Free Speech and the Cost of a Free Lunch for pleasure and inspiration.