It Is Time To Acknowledge the Left’s Anti-Natalist Agenda 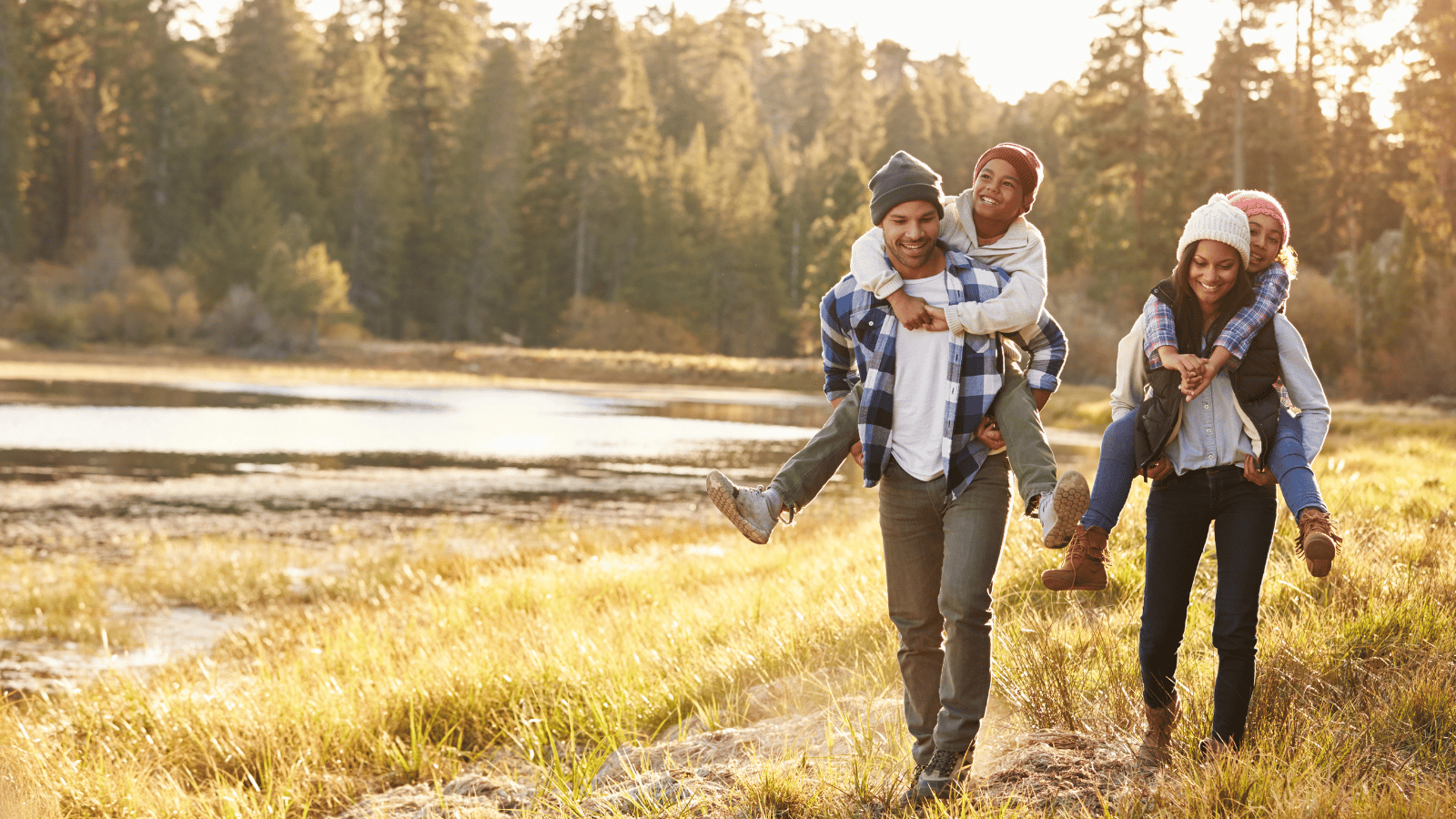 Pattern recognition is one of those amazing abilities that humans possess which help us detect impending danger by calculating the probability of risk based on what we observe. As I observe the world around me, I’m constantly looking for patterns that some of us are overlooking or dismissing the connections between.

As the progressive left is hyper-focused on creating various social movements with the purpose of galvanizing Americans to look for oppressive behaviors directed at people of certain races, sexuality, and genders, there is an underlying movement that hasn’t been clearly identified, yet could be more coincidental than purposeful.

I am now tasked with asking the question: Is the West facing a subversive anti-human movement? I raise this question because there are several disturbingly similar patterns between the extreme forms of advocacy in the pro-abortion and environmentalist movements, which I find, have anti-natalist agendas.

In response to the reversal of Roe v. Wade, pro-abortion activists would use phrases like “forced pregnancy” to give the imagery of pregnancy as being oppressive or forced upon them without the option to destroy the parasite within them. In addition, they would give situations of childbearing as being financially burdensome as “it” would hinder their “career” and shorten their personal progress.

From the perspective of the pro-abortion advocate, the unborn human being is ultimately oppressing the would-be mother as it leeches off her existence making it a necessity for women to have the option to end this natural parasitic activity.

So there isn’t any confusion, there is a vast difference between someone who is pro-choice and pro-abortion. Pro-abortion advocates see abortion as an essential aspect of healthcare for the possibility of ending the life of their procreation parasite and giving a deeper meaning to the phrase “Abortion is healthcare”. To disguise their disdain for human life, they casually redefine when life begins based on a week, and use dehumanizing language like “clumps of cells” to make abortion a less bitter pill to swallow for the masses.

If the unborn can be oppressors, then obviously the birthed have the possibility of oppressing not just people, but the entire ecosystem. From the environmentalist’s perspective, humans are oppressing the environment and in order to get rid of the oppression, we must take action to depopulate ourselves.

Common sense changes to reduce pollution will never be enough for the environmentalist, because the root of the problem is the people whose existence is dependent on the resources, we derive which as a side effect manufacture pollutants that oppress us all.

In the modern era, humans require fossil fuels to drive our cars, fly our planes, heat our homes, and conduct a litany of other activities that contribute to our survival. So, it’s simple math: fewer people, less pollution. We can’t murder people for the sake of the environment, but we can persuade people that avoiding procreation is showing mercy to your would-be children’s life circumstances by avoiding the detrimental ramifications of a decaying ecosystem.

Even Rep. Alexandria Ocasio-Cortez (D-NY) has publicly questioned whether we should still aspire to procreate because of the environment: “There’s scientific consensus that the lives of children are going to be very difficult. And it does lead young people to have a legitimate question: is it okay to still have children?”

Our existence is the problem because we will always be parasites to something. The efforts to reduce our carbon footprint have always been about reducing the human footprint.

At the root of both movements lies the belief that human life isn’t valuable, and starting from our conception, we are parasitic. We can shift our policies, behavior, and societal interests but it will not change our nature to destroy what’s around us. The only real solution for both movements is for us to take an anti-natalist stance and care not for the damning aftereffects.

How can we take seriously two movements that proclaim to care about people and our survival as a species while advocating for us to voluntarily castrate our desire to procreate?