LIBS OF TIKTOK: I Exposed the Progressive Left With Their Own Words and Actions, and They’re Furious 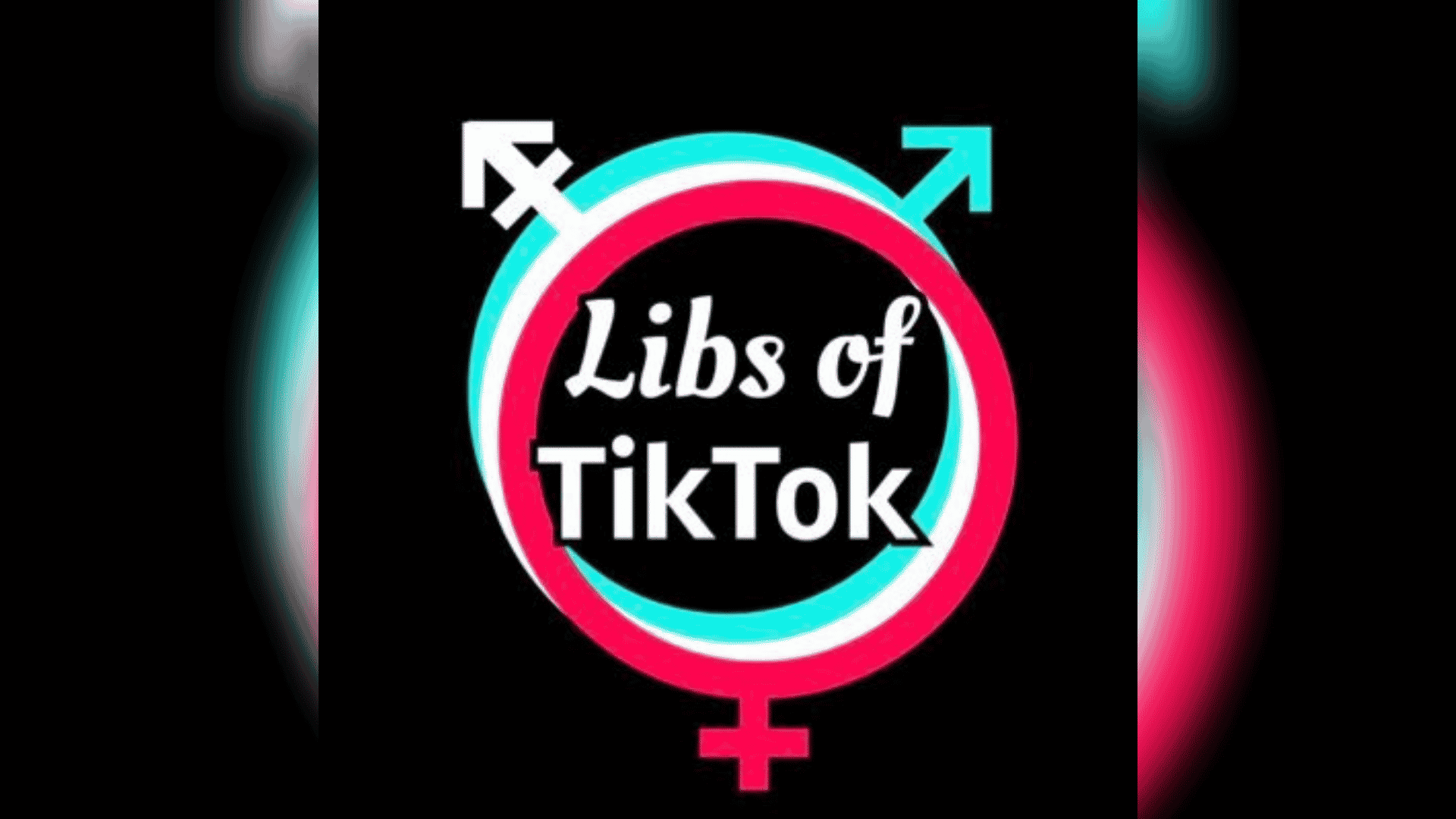 I've been called the most vile, hateful things, accused of inciting violence and spreading hate myself, all for sharing videos freely posted to TikTok by progressive leftists who are proud of their words and actions.

It's a simple concept: Use their own words and actions to expose them. It works because this is the first time these people, who are living out their fantasies in their intolerant, liberal bubbles, have had to face reality. Under the account Libs of TikTok, I just repost what they've already posted themselves. It's like holding up a mirror. And it infuriates them.

For this I've gotten death threats, hate messages, and most notably, doxxed by the Washington Post.

Whether they are groomer teachers, race-baiting grifters, or pronoun-projecting non-binary omni-sexual xe/xems, they don't like to see their reflection in the mirror of reality. The videos shared on Libs of TikTok might have been the first time regular Americans had a chance to see on a recurring basis what these people believe, and what they've been up to.

I just repost public posts and share them with the normal people who work for a living, who don't have time to imagine themselves as a rainbow gender unicorn puking up glitter sprinkles.

The TikTok posters state the way they want others to treat them yet are entirely unaware of how badly they treat people themselves. Many of the teachers featured are self-centered narcissists who get their validation for their sexuality from their 8-year-old students. Other TikTokers demand we adhere to their new set of pronouns, or else. We are constantly being told in a demeaning way, to change our language, feelings, and thoughts.

What I have done is burst the bubble, expose the echo-chamber fantasy, and for this I have been vilified, insulted, and called hateful. It's not hateful to show the truth. It's not vile to shine a light on the dangerous delusions that have taken over our cultural space.

What's really going on is that as soon as these views are exposed, the public can see what a fallacy it's all been, what a lie it is, and what insane mental machinations are needed in order for these people to make these bizarre assertions. When held up to scrutiny, their views don't stand. That's why they hate me.

And when I get called names by leftists, they're not even upset about the content. They are upset that it has been shown for what it really is, and that the average human is horrified to find that the fringe attitudes that they thought were only blips on college campuses have taken hold of our children, our educators, our institutions, and show no signs of letting go.

The leftists that come after me aren't mad that children are being indoctrinated into the cult of gender ideology. They're mad at me for showing America what's happening. That I would dare show it, expose it and bring it to light is what they find hateful. They can't stand the public seeing the truth. They want to continue pushing their agenda without us realizing it. They weren't expecting me to come along and punch a hole in it. The more people are exposed to the sordid, depraved ramblings of the progressive left, the more power we have.

I never expected the account to get so big. But now that it has, I don't have a choice of continuing or not. Before I was doxxed, before I was targeted, I thought "I could delete this now and move on with my life." But now, knowing how important this has become, knowing that the account has opened the eyes of so many Americans who were simply unaware of what was happening, I know I can't stop. Looking back, had I known what would happen and had the option to delete the account and stop, I still wouldn't have. I'm proud of it and my accomplishments.

This stuff just has to be seen by as many people as possible and showing it in the way that I am is what is gonna help us win back our culture. I'm confident it will also help us win local elections like the school boards. We already saw last November how many school boards turned red and the Republican Governor of Virginia won on a ticket of focusing on the issues in the schools and parental rights in education. Three school board members in San Francisco, one of the most liberal cities in the world, were recalled in an election this year. We are going to win and take back our schools. There is no other option.