POSOBIEC: Biden Has Weaponized the FBI and DOJ Against His Political Opponents— The GOP Needs To End It 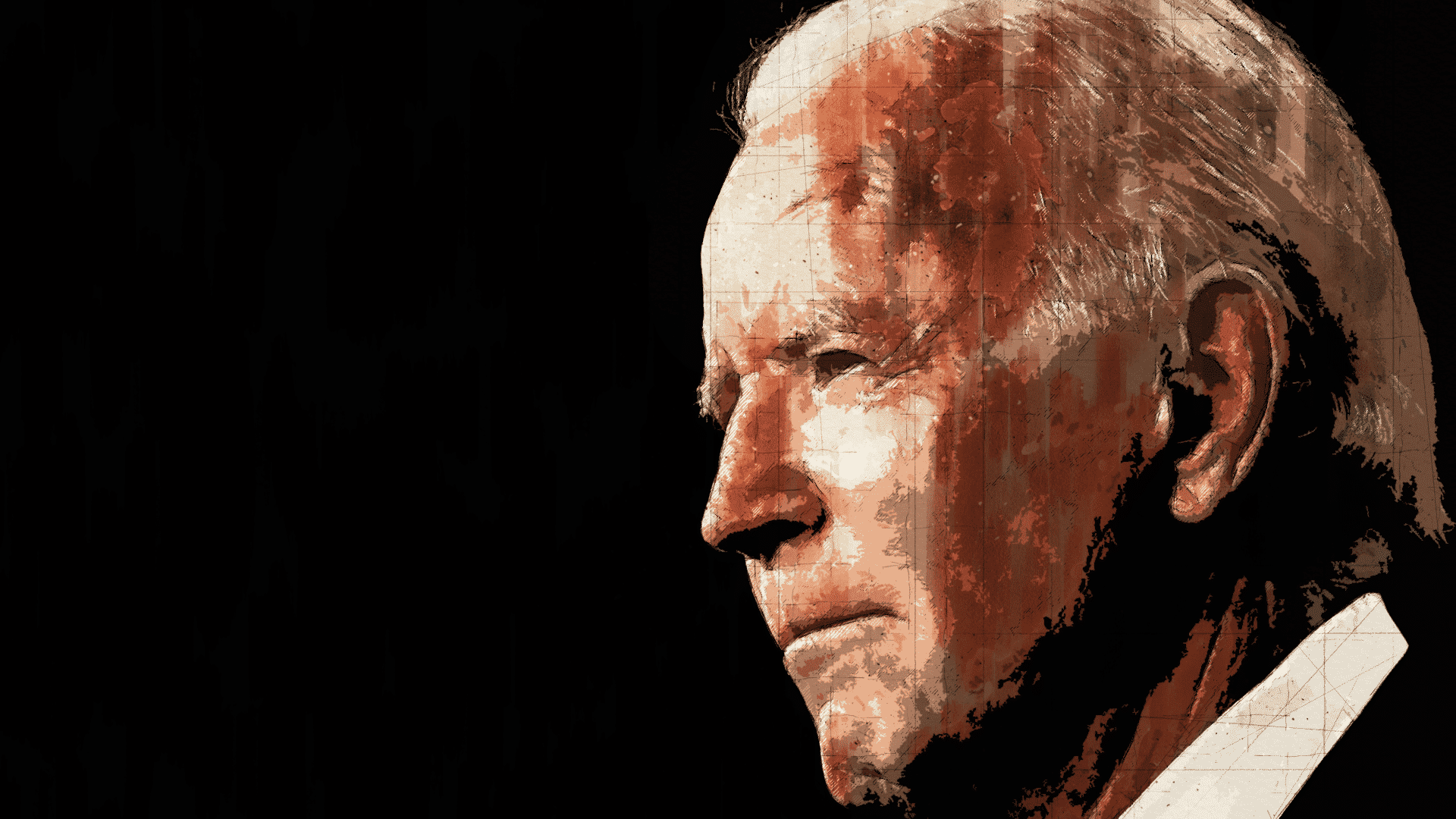 On June 23, federal agents stormed the Virginia home of former Department of Justice official and legal scholar Jeffrey Clark in the early morning hours, searching his house and seizing multiple electronic devices in the process.

And on June 27, news broke of the FBI executing a search warrant on June 22 against legal scholar and professor John Eastman for his role in advising the Trump administration on legally contesting the 2020 presidential elections. (Eastman has filed a motion for return of property, claiming that the federal agent refused to show him their search warrant before seizing his cell phone, as required by the law.)

Clark and Eastman, like tens of millions of other Americans, wanted to determine if voter irregularities may have played a role in the 2020 presidential election. Clark, as a member of the Justice Department, and Eastman as a Trump advisor, explored legal remedies that involved fielding alternate electors in states with contested elections. That they should or should not have done this is open to opinion, but it was not at all illegal.

The harassment of Clark and Eastman is part of a much wider DOJ investigation into what the media has now dubbed a “fake electors scandal.” But these were not “fake electors” at all, these were alternate electors that would be ready in the event that legal challenges in certain states opened up the possibility of a GOP win. Nevertheless, the Justice Department has been serving subpoenas and search warrants to Republican Party officials all across the country in a wild witch hunt designed to intimidate local leaders and criminalize legal maneuvering.

None of this is illegal, and it is not without precedent.

In fact, the procedure Mr. Clark and Mr. Eastman were pursuing has precedent going back to 1960 and the presidential contest between John F. Kennedy and Richard Nixon. An initial vote tally indicated that Richard Nixon won the three electoral votes from the state of Hawaii. While a recount was ordered, the official Republican electors and a competing Democrat slate of electors were sent to the Administrator of General Services. The recount, which ultimately showed Kennedy narrowly winning the state, did not finish until 10 days after the procedural deadline. Nevertheless, the unofficial Democrat electors were appointed for Hawaii and a new certification process was rushed through to be included in the final tally.

Contentious elections are not new to the American political landscape. Many American elections in recent history ended in one form of legal contest or another. In 2016, many progressives, stunned by Donald Trump’s upset over Hillary Clinton, worked their own legal remedies and precedented procedures in an attempt to reverse Trump's victory. During the joint session on January 6, 2017, seven House Democrats moved to object to electoral votes from seven different states, as was their legal right and what they saw as their legislative obligation.

In 2020, Republicans objected to just six. In fact, in a history spanning decades, Democrats have in many ways been far more aggressive in challenging presidential election results than Republicans, which they were more than entitled and permitted to do by law and by conscience. The last Republican to win the White House without Democrat objection was George H.W. Bush in 1988.

Jeffrey Clark and John Eastman, along with various statewide party officials, are effectively being investigated and surveilled for engaging in legal maneuvering. Opinions vary on what they did, and on their interest in seeing Trump win the election through accurate and fair voting, but there’s nothing criminal in pursuing a legal remedy to an electoral conflict. They weren’t subverting our democratic republic—they were engaging in it. In fact, once the court challenges proved fruitless, these alternate electors were discarded.

These coordinated attacks on Trump officials and local Republican leaders amount to government sponsored, political retaliation akin to what is witnessed in autocratic, undemocratic countries like China or Russia. Democrats like to say that they are saving democracy, but the targeting of political opponents is an abuse of executive power and is deeply anti-democratic.

Those behind this political retaliation have no interest in upholding democracy. They want more power, and they will abuse the power they have now to destroy those who stand in their way. Moreover, they do it by accusing their opponents of the same things that they do themselves.

When Republicans retake the House in November, as it seems they will after the devastating and undeniable detrimental impacts of the Biden administration on our nation, the power dynamic in Washington will be rebalanced.

Republicans must dig into the DOJ and the FBI to get to the bottom of this brazen weaponization of government power to quash dissent.

Those responsible for this lawlessness must be held to account, and it needs to be understood where these directives were coming from, if it was a point of power of an agency-wide belief in the righteousness of this overreach. Nothing like this should be allowed to happen again to individuals in either political party.

Despite our many competing crises that have arisen under the incompetent watch of President Biden, it is now clear that saving America’s constitutional republic starts in November by ending this proverbial reign of legal terror upon political adversaries.

Any Republican who doesn’t get this by now doesn’t know what point in the movie we are in.