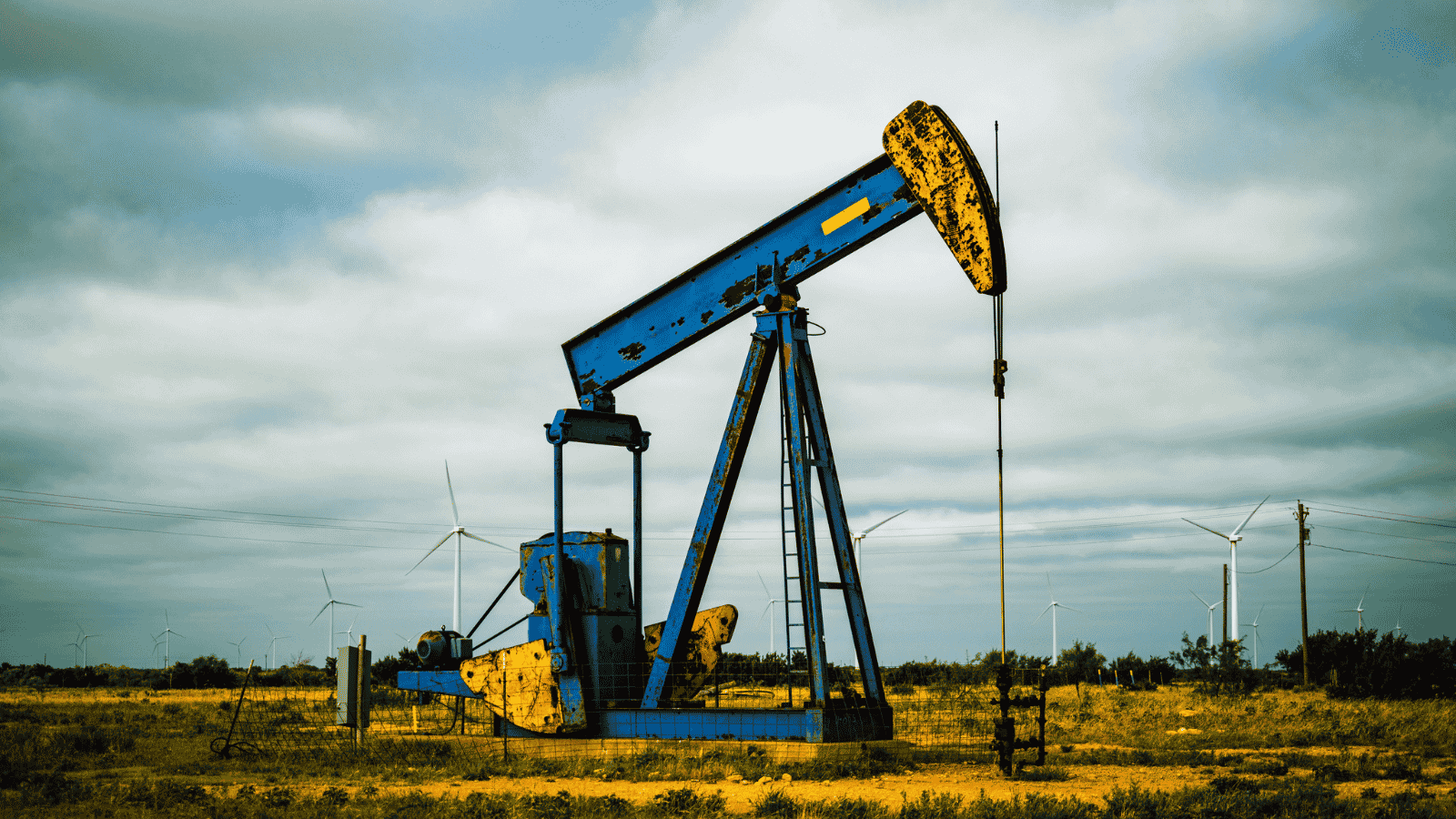 A group of experts is calling on a US appeals court to follow the science when it comes to carbon regulation, asserting that President Biden’s Social Cost of Carbon Rule is not only an abuse of power, but also “scientifically invalid.”

The CO2 coalition filed an amicus brief Thursday with the U.S. Court of Appeals for the Fifth Circuit, noting that “There is overwhelming scientific evidence that fossil fuels and CO2 provide enormous social benefits,” and asking that the rule be blocked pending a trial court hearing.

The CO2 Coalition is a group of about 95 scientists and researchers that seeks to educate “thought leaders, policymakers, and the public about the important contribution made by carbon dioxide to our lives and the economy,” and seeks to “strengthen the understanding of the role of science and the scientific process in addressing complex public policy issues like climate change.”

In this case, the coalition is weighing in on the case of the State of Louisiana v. Biden before the appeals court, which seeks to stop these kinds of “temporary rules” by presidential order.

Biden’s “Climate Order,” issued on his first day in office, reinstated a working group to develop “Social Cost of Carbon” values that would be used to create climate regulations.

“The Biden administration’s SCC rule directs regulators to include the purported projected ‘global cost’ of every ton of carbon dioxide emissions from a wide array of projects where federal funding or approvals are needed, from transportation, to housing, to energy and infrastructure,” the coalition explains.

The coalition asserts that “predictions supporting an SCC — particularly climate forecasts generated by computer models — have regularly failed the test of real-world observation.” and that the SCC is promoted based on “claims of a consensus, the favoring of governmental opinion over scientific challenge, endorsements by peers, the manipulation of some data and the omission of other information.”

The coalition also calls out a “glaring omission” in the proposed regulation: the “benefits of carbon dioxide” and in turn of the creation of  CO2 via the use of fossil fuels. The experts assert that higher carbon dioxide levels have had a positive impact on the “greening of Earth” and crop harvests, among other benefits, and that these benefits are not being considered, despite a congressional directive that both pros and cons be considered.

Dr. William Happer is chairman of the coalition and a Princeton professor emeritus of physics. He is named in the brief alongside former chairman Dr. Richard S. Linden, professor emeritus in MIT’s Department of Earth, Atmospheric, and Planetary Sciences.

The brief asserts that President Biden’s Social Cost of Carbon Rule is “scientifically invalid and will be disastrous for the poor, people worldwide, future generations and the United States,” and calls for the district court’s preliminary injunction to be reinstated.