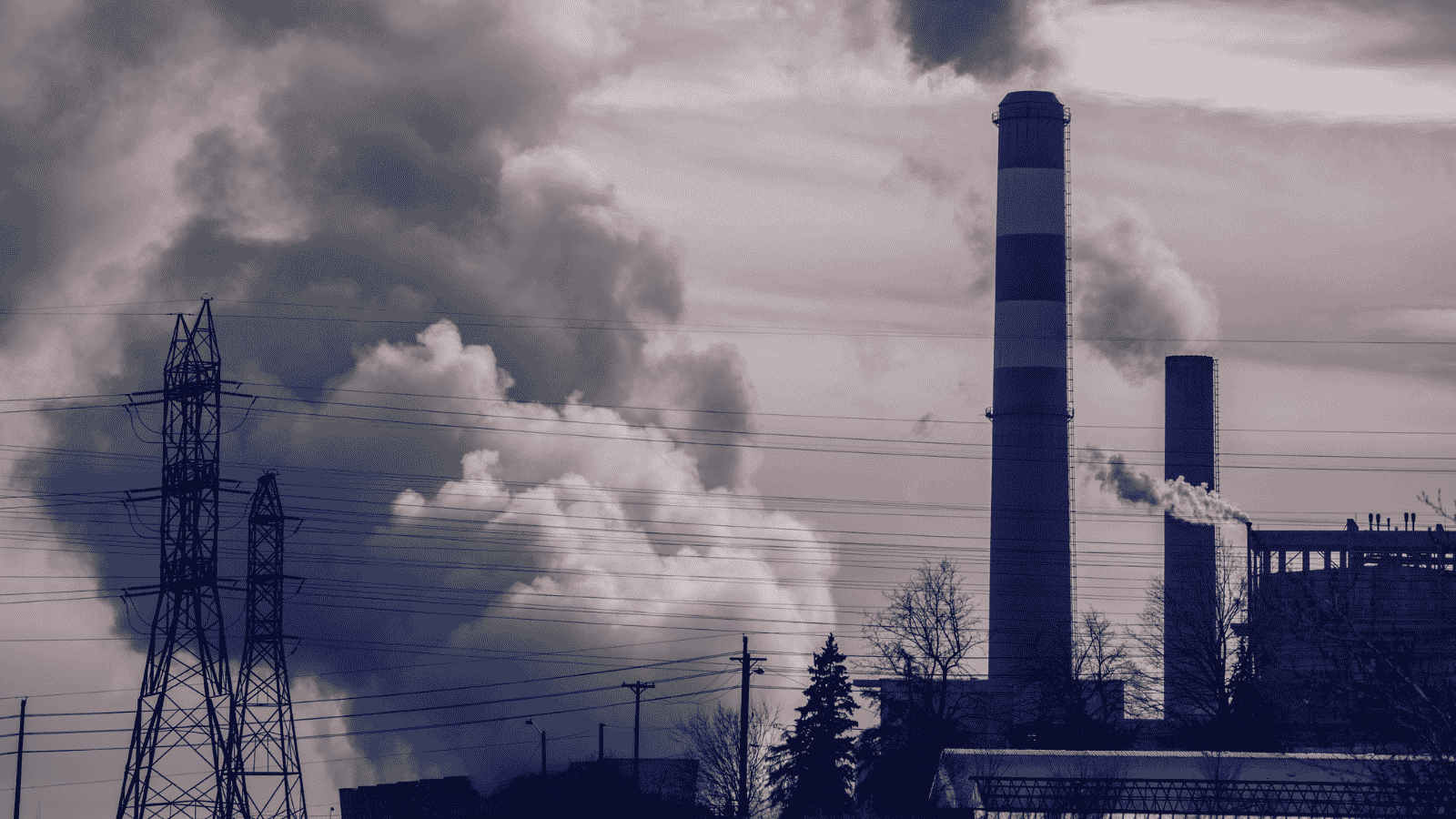 Last year, a number of major coal-using countries, namely Canada, Indonesia, Poland, South Korea, and Vietnam, promised to phase out their use of coal within the next ten years. This solemn declaration signaled the end of coal, according to the experts. But the experts were wrong, as they so often are. From Berlin to Beijing, the demand for coal is at a decade-long high. Coal is not dead. In fact, it’s never been more alive.

On Friday, June 24, Li Keqiang, China’s premier spoke about the threat of mass blackouts. In order to combat the threat, the production of coal must be increased, he said. According to the Global Times, a mouthpiece of the Chinese Communist Party (CCP), Keqiang insisted on “tapping into” the country’s “advanced coal capacity,” as well as “securing power supply and resolutely preventing power outages amid the peak summer season.” Efforts “to ramp up efficient and clean coal power production,” must be made, he added.

Although China has invested heavily in wind and solar power – since 2010, China has invested $760 billion in renewable energy – the country still relies heavily on coal. Some 60% of its electricity supply comes from coal-fired units. The CCP is championing coal-fired electricity for one reason and one reason only: to maintain some level of stability within a country that’s flirting with disaster.

It’s understandable. Wind and solar can only get you so far. In fact, they don’t get you very far at all (more on this rather important point later).

China is not the only country turning to coal. As The Washington Post recently reported, due to the ongoing war in Ukraine, major European countries like Austria, Germany, Italy, and the Netherlands are actively preparing “to resurrect old coal plants” as gas supplies continue to dwindle. Understandably “worried about energy reserves ahead of winter,” German leaders will restart a number of its coal power plants with immediate effect. Neighboring Austria is currently “outfitting an existing plant to use coal." Meanwhile, Dutch authorities “have lifted production caps on coal-fired plants.” Obviously unhappy with the decision to “resurrect” the coal plants, Ursula von der Leyen, the European Commission chief, commented: “We have to make sure that we use this crisis to move forward and not to have a backsliding on the dirty fossil fuels.”

For many left-leaning commentators, the word ‘coal’ is synonymous with the word ‘dirty.’ But how dirty is coal, really? Although coal, one of the most important primary fossil fuels in existence, is far from perfect, we must make sure that the “cure” is not worse than the supposed “disease.” It’s all good and well talking about dirty coal, but if we are to move away from fossil fuels, there must be viable alternatives. Right now, there aren’t. As Michelle Nijhuis of National Geographic Magazine has noted, over the next decade, coal will continue to bring electricity to hundreds of millions of people around the world. The longer the war goes on, the more important fossil fuels will become. -- the war could go on for years, never mind months.

Again, it’s perfectly fine to talk about renewables, but we must not confuse hype with reality.  In a recent essay for Open Mind Magazine, researchers Jeffrey Funk and Lee Vinsel wrote the following: “New technologies simply aren’t making our lives much more efficient or making our economy that much better. We appear to be living in an unproductive bubble.” We are.  “By its very nature,” they added, “hype makes it difficult to distinguish illusion from reality.” Hype, they cautioned, is nothing more than a “weaponized form of optimism.”

Renewable energy is, in many ways, a weaponized form of optimism. Right now, we simply can’t afford to transition away from fossil fuels. Why? Because renewable energy is lacking in substance. As a post published by the Fraser Institute recently noted, transitioning to alternative energy sources takes time. Even in relatively stable times, such a transition could take years, if not decades. With an ongoing war, rising levels of inflation, and the possibility of a recession on the horizon, the use of fossil fuels is a no-brainer. Moreover, as the Fraser Institute post stressed, the production of wind turbines and solar panels is costly. Very costly, both financially and environmentally. “Turbines require massive amounts of steel and concrete,” read the post. The steel required for a world powered by wind turbines "would represent 34.0 percent to 51.4 percent of the annual present capacity of the entire global steel industry.”

So, the next time you hear some unenlightened soul denigrating fossil fuels, ask them this: what, pray tell, is the alternative? Coal, one of the most plentiful fuels in the fossil family, is here to stay, like it or not.