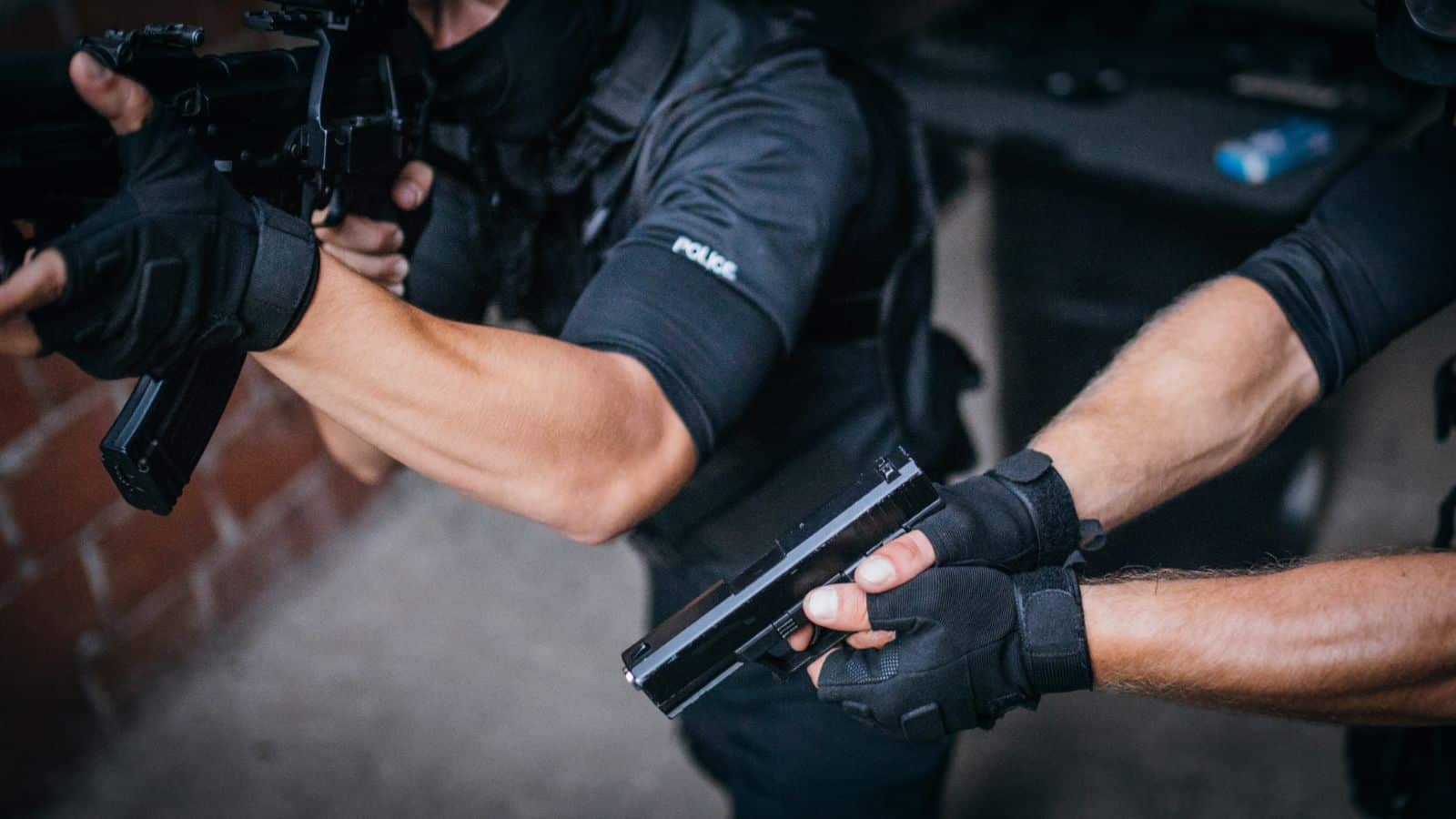 A nationwide survey conducted by the Trafalgar Group, in partnership with the Convention of States, found that a large proportion of individuals are concerned about the implications of “red flag” gun control laws.

Participants were asked whether they believe that “‘red flag’ gun control laws designed to temporarily take guns away from individuals” have “the potential to be abused by local authorities and government officials to disarm their political opponents and/or citizens who disagree with them?”

46.7% of those polled said yes, they believe that such laws may be abused by authority. 30.8% said they did not believe so, while 22.5% said they were unsure.

But of Democrat respondents, the same party that champions the “defund the police” movement, only 16.4% said they thought red flag laws had the potential to be abused in this way. 53.5% said they did not think "red flag" laws had such potential, while 30.1% were unsure.

72.2% of Republicans, however, do believe that these types of controversial gun control laws may be abused by government officials or local authorities for personal or political gain. Only 14.1% of Republicans dismissed such abuse as a possibility.

Of those polled who did not identify with one of the two major political parties, a majority (52.3%) said that "red flag" laws may be abused by those in power. Only 23.3% of this group said no. 24.3% responded that they were unsure.

Last week, The Post Millennial reported that the implications of red flag laws could depend on the definition of “boyfriend”:

Talks in the Senate chamber regarding the sweeping gun legislation that was passed in the  House  last week has hit a snag: what is the definition of a boyfriend? It seems lawmakers cannot quite discern when a relationship becomes serious enough for the label, and to bypass the “loophole.”

The question comes in regards to a provision in the legislation that would close the so-called “boyfriend loophole” in laws that bar people convicted of domestic violence, or have been subjected to a domestic violence restraining order, from purchasing guns.

Methodology: This survey was conducted 06/16/22 - 06/19/22 on a sample of 1084 respondents who were considered likely general election voters. Demographic breakdown of respondents is as follows: