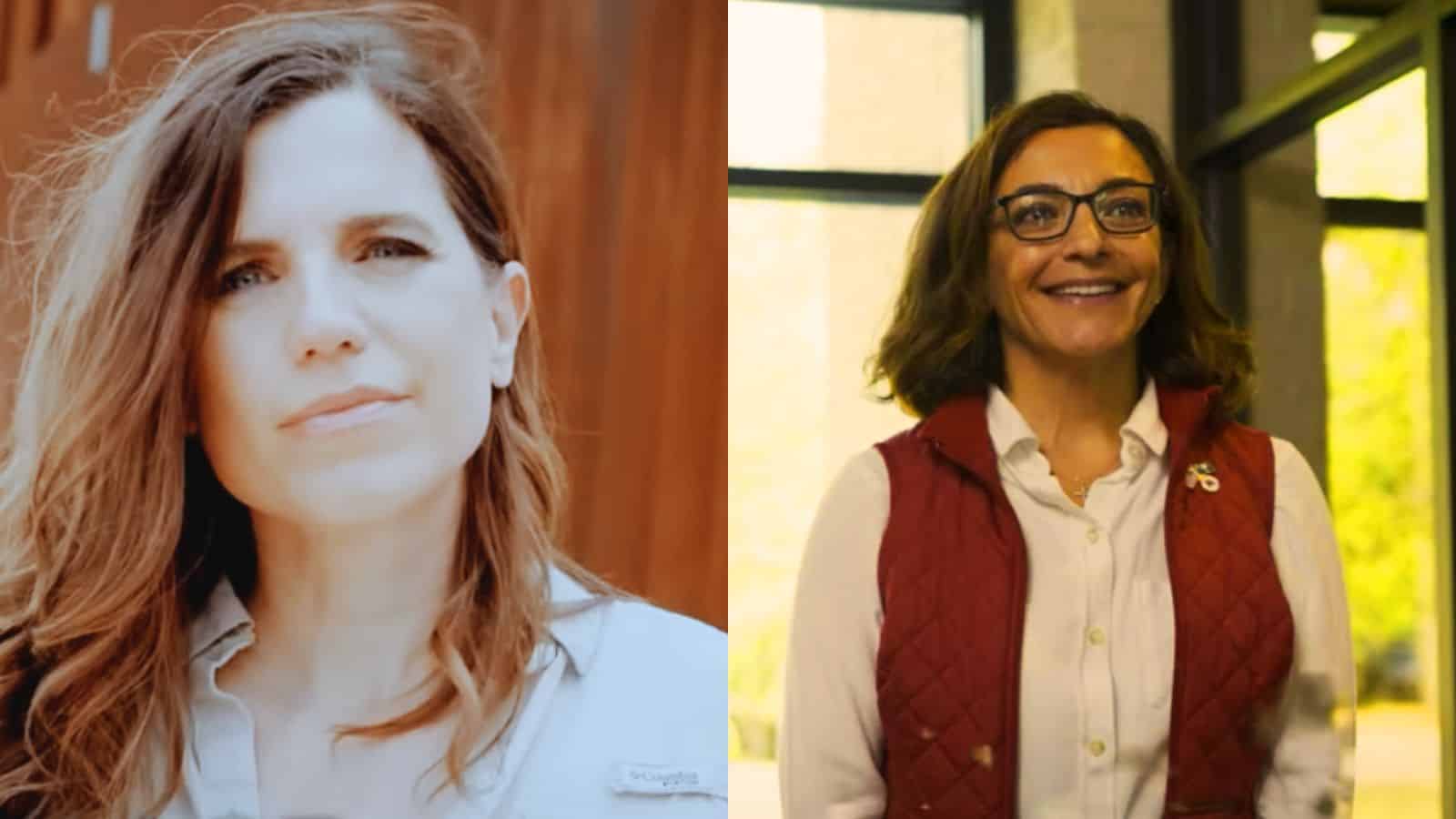 As we gear up for another round of primary elections today in various key battleground states, one Congressional primary in the state of South Carolina may be a barometer as to how Republican voters feel about President Trump, and the direction of the Republican Party. While the former President can certainly boast a quite impressive record on successful endorsements, the truth is that mixed in along are a few big-time losses, specifically in the state of Georgia, the one-time safe red turned somewhat purple state.

That brings us to South Carolina’s first Congressional District, currently represented by Congresswoman Nancy Mace. After narrowly defeating her Democrat opponent in 2020, Rep. Mace was seen by many as a rising star within the Republican party. While things started off smooth, she now finds herself in the fight for her political career against Trump backed candidate Katie Arrington. While the war of words continues between the two Republicans, one thing is for sure, the winner is set to send shockwaves through Republican and even more broadly political circles around the country.

If Katie Arrington were to win, this would just add to the allure of the Trump endorsement, and further cement the former President as the clear leader within the Republican party. If, however, Congresswoman Mace, who is endorsed by former South Carolina Governor and former US Ambassador to the UN Nikki Haley, were to hold on and defeat her Trump backed challenger, this would lend itself to a growing trend of the waning Trump endorsement.

After big victories in Ohio, Pennsylvania and North Carolina for the Trump backed candidates we have seen a bit of a shift away from the Trump endorsement. Nebraska started the trend and Georgia only turned the trend heat up ten-fold with Trump backed losses for Governor, Secretary of State, and likely a few more to come next week in Congressional runoffs, most notably Vernon Jones race.

Whatever happens today, President Trump still remains the most popular and visible presence within the Republican party, with Governor Ron DeSantis following way behind. The question however becomes, will the Republican party start facing a Trump problem? While the former President is loved within the party, that love wanes significantly outside of party circles, a formula set to doom Republicans as we start gearing up for the next Presidential election cycle. Now is the time the Republican party becomes wholly integrated as one. Whether Republicans want to admit it or not, there are two factions within the party, and if not handled correctly will ultimately lead to the downfall of a party with so much to gain, especially while the left in this country is in complete free fall.