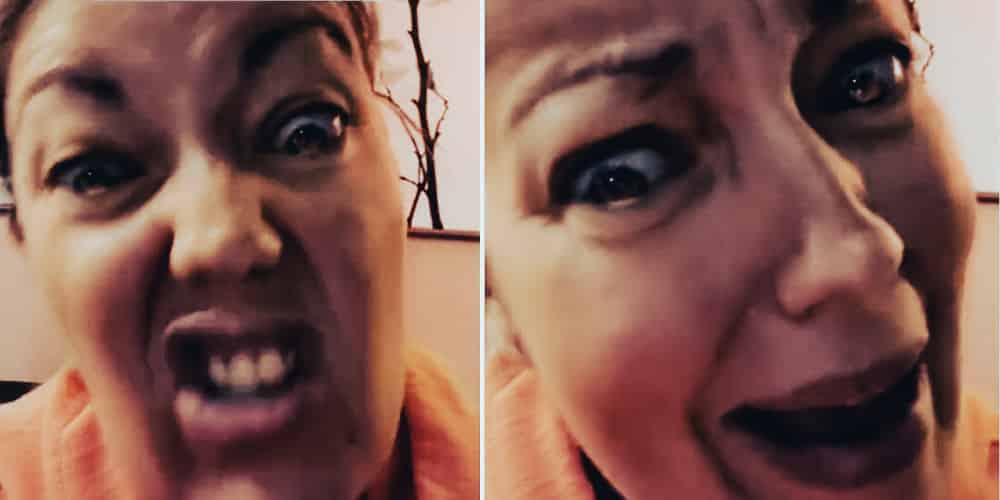 In a TikTok video that recently surfaced on Twitter, a woman that claims she has a long background in human resources said that those who supported or attended freedom convoy protests in Canada could lose their jobs, or find it difficult to get a new one.

"Something I haven't shared yet is that I have an HR background, over 10 years in HR, in fact, a lot of that recruiting. And social media is pretty easy to track down," she said in a video that was posted to the platform on May 26.

"So this is I'm looking at you freedom fighters, free-dumb fighters. We always had freedom, you know, charters and rights and freedom that would tell you that, but since you seem to forget that and you're all loud and proud with your big thoughts and your big ideas and you want to, whatever, f*cking set up hot tubs in Ottawa.

Tammy continued on to threaten those posting their support of or attendance to these protests on social media, saying that "recruiters talks."

"I'm a recruiter. It's a small, small, small industry. Smaller than you think. Same with HR. So, if you're looking for a job, or maybe trying to keep a job, maybe, just maybe think about what you're putting on social media," she said.

"Again, freedom fighters, I know you're not really great with stats and, you know, facts aren't your thing, you know, but what I can tell you what is the fact is that recruiters talk and recruiters, like the majority of Canada, don't agree with you.

"And you know what else HR’s good at? Documentation. You know what that means? You want to be an a**hole. We document it. We give you a couple of tries, then what do we do? We terminate you with cause, if we're so lucky. If not, we give you the minimum allowed by law.

"Either way, best of luck to you. Recruiters are watching. HR is watching everywhere, and we hate you. We hate you so much. And you think we can't do anything? Oh we can. We have the power. Always remember that. Doesn't matter if there's a f*cking man at the top of your HR department. It's run by women. And it's run by angry women just like me," she said.

Tammy continued on to say that she was "glad I got that off my chest," and that "it’s been eating me up inside."

She continued in a condescending tone to say that she has sympathy for the truckers who have families to feed that have been protesting. "You're free freedom fighters. You're standing up."

In response to the rant, the Human Resources Professionals Association responded on Twitter, saying that they are reviewing the matter to determine whether it breached their rules of conduct.

"HRPA is aware of this video post by one of its regulated members and does not condone or endorse in any way the statements made about HR practice therein. Further, HRPA is reviewing this matter to determine if there has been a breach of its Rules of Professional Conduct," HRPA wrote on Twitter.