Only 6.4 percent of Harvard grads lean conservative upon graduation 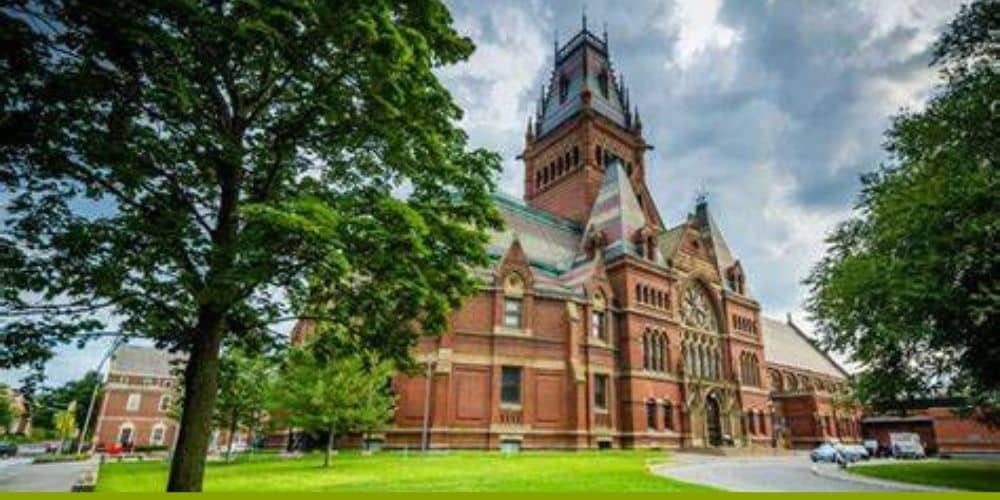 A new survey out from Harvard University's Crimson shows that there is a distinct, left-leaning political hegemony among graduates from the Ivy League school. Only 6.4 percent of those who surveyed said that their views were conservative-leaning upon graduation, which is a decrease from the number of students who identified as conservative prior to beginning their study at the storied 4-year university.

7.1 percent of the students said their politics before attending Harvard identified as conservative, meaning that Harvard attendance has pushed almost .7 percent of students away from their initially conservative beliefs.

Only 1.4 percent of the graduating students identified as apolitical, while a whopping 93 percent surveyed said they have an unfavorable view of former President Donald Trump.

The survey found that 33.8 percent of graduating students surveyed supported the antisemitic "Boycott, Divestment, Sanctions (BDS) movement" against the state of Israel, while 21.1 percent opposed it.

Meanwhile, 68.5 percent of the 2022 graduates said they hold a favorable view of Director of the National Institute of Allergy and Infectious Diseases, Dr. Anthony Fauci. Ironically, in 2021, an overwhelming majority of respondents, 84 percent, disapproved of Harvard’s decision to hold Commencement virtually.

For the first time in three years, Harvard will hold an in-person Commencement for its graduating class and the majority of respondents, 68 percent, said they approved of the school lifting its Covid-19 restrictions. Only 19 percent disapproved.