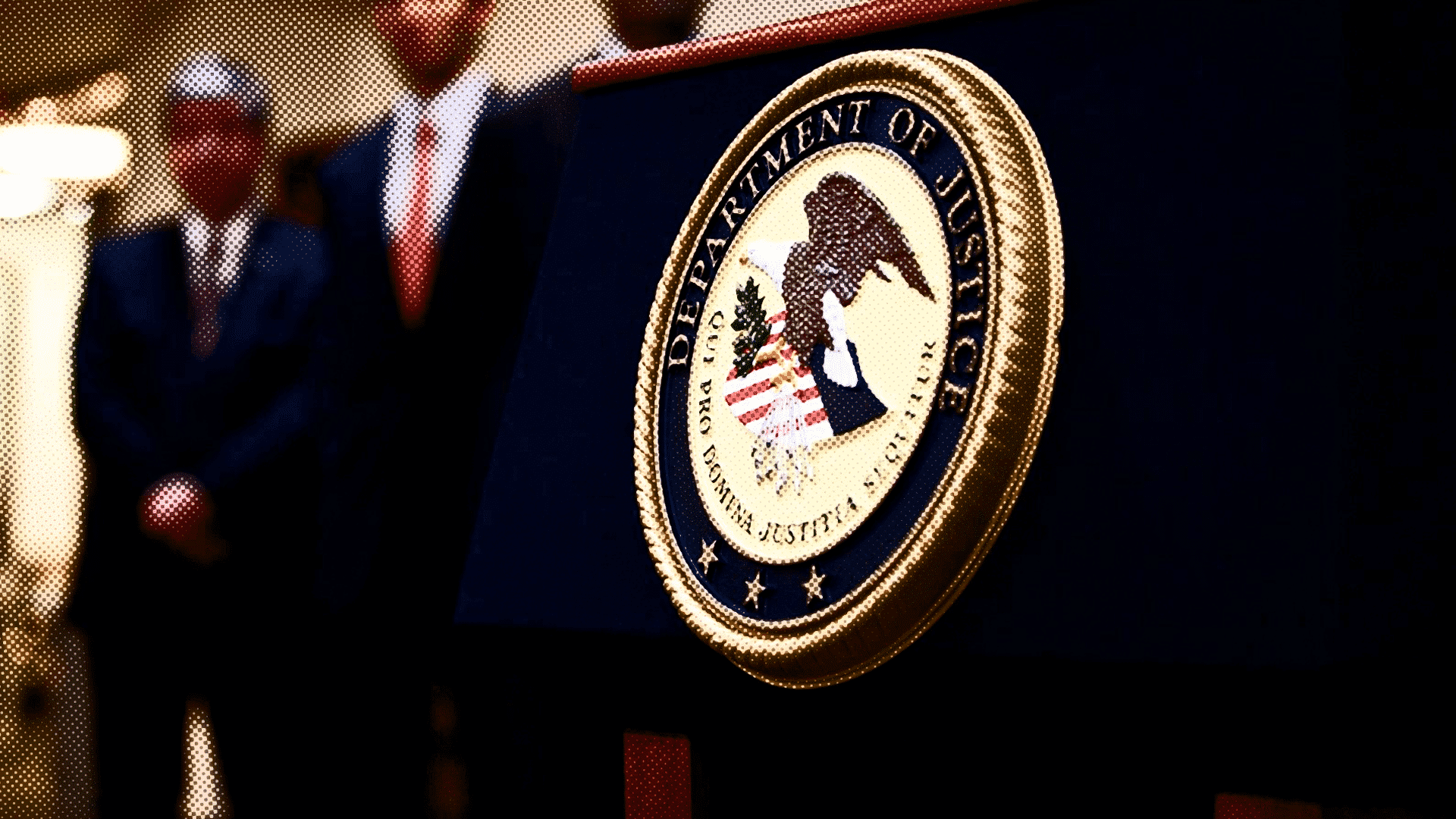 The Justice Department on Thursday announced it will not  bring charges against the former FBI agents who mishandled the investigation into the former doctor of the U.S. women’s national gymnastics team Dr. Larry Nassar.

As previously reported by Human Events News, Nassar was sentenced to prison in 2018 for the sexual assault of several top gymnasts.

The Justice Department Inspector General wrote that while the two former officials likely provided “inaccurate or incomplete information,” more is required to file criminal charges, per Just the News.

One of the agents retired, while the other one was fired.

“This does not in any way reflect a view that the investigation of Nassar was handled as it should have been, nor in any way reflects approval or disregard of the conduct of the former agents,” the Justice Department noted.

Also as previously reported by Human Events News, thirteen of Nassar’s victims are currently seeking a 410 million settlement each from the FBI over the agents’ mishandling of the investigation.