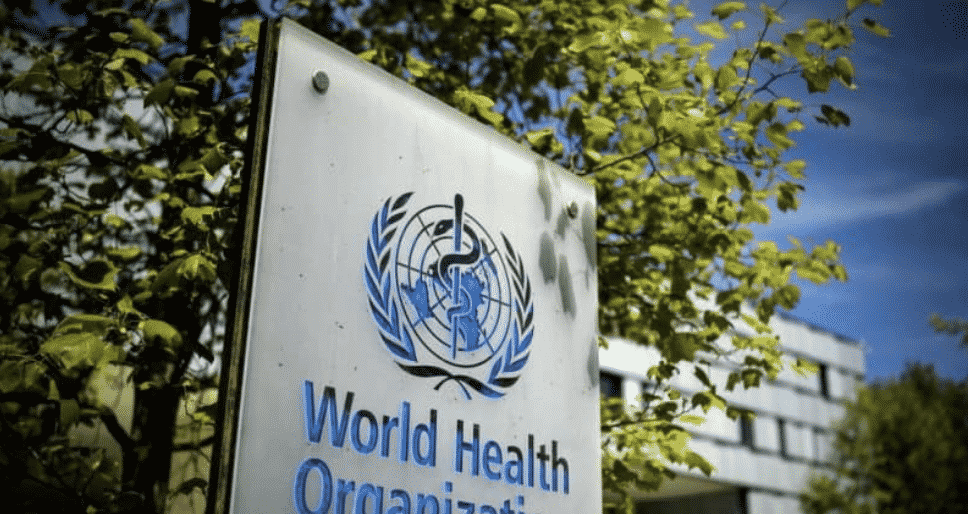 Republican Rep. Tom Tiffany sent a letter Thursday to Joe Biden, calling on him to withdraw from the World Health Organization and requesting documents and communications between the agency and the administration.

The lawmakers blasted Biden in the letter for reversing the Trump administration’s plan to withdraw from the World Health Organization, saying the Biden administration has not completed any reforms.

They also mention that in April of 2022, Biden proposed amendments to the International Health Regulations that they argue would expand the World Health Organization’s global influence.

The lawmakers called for documents and communications between the Biden administration and the WHO and IHR.

“Joe Biden’s decision to reenter the WHO on his first day in office perfectly represents his America last agenda. Taxpayers should not be forced to fund a destructive and anti-American organization. The WHO must answer for lying about COVID and the lab leak theory, kowtowing to the Chinese Communist Party, and its role in promoting destructive global lockdowns,” Republican Study Committee Chairman Jim Banks told the Daily Caller before sending the letter.

The lawmakers requested a response no later than June 1st.