WATCH: Posobiec calls on Soros to ‘get out of the way,’ stop funding ‘pro-crime DAs’ 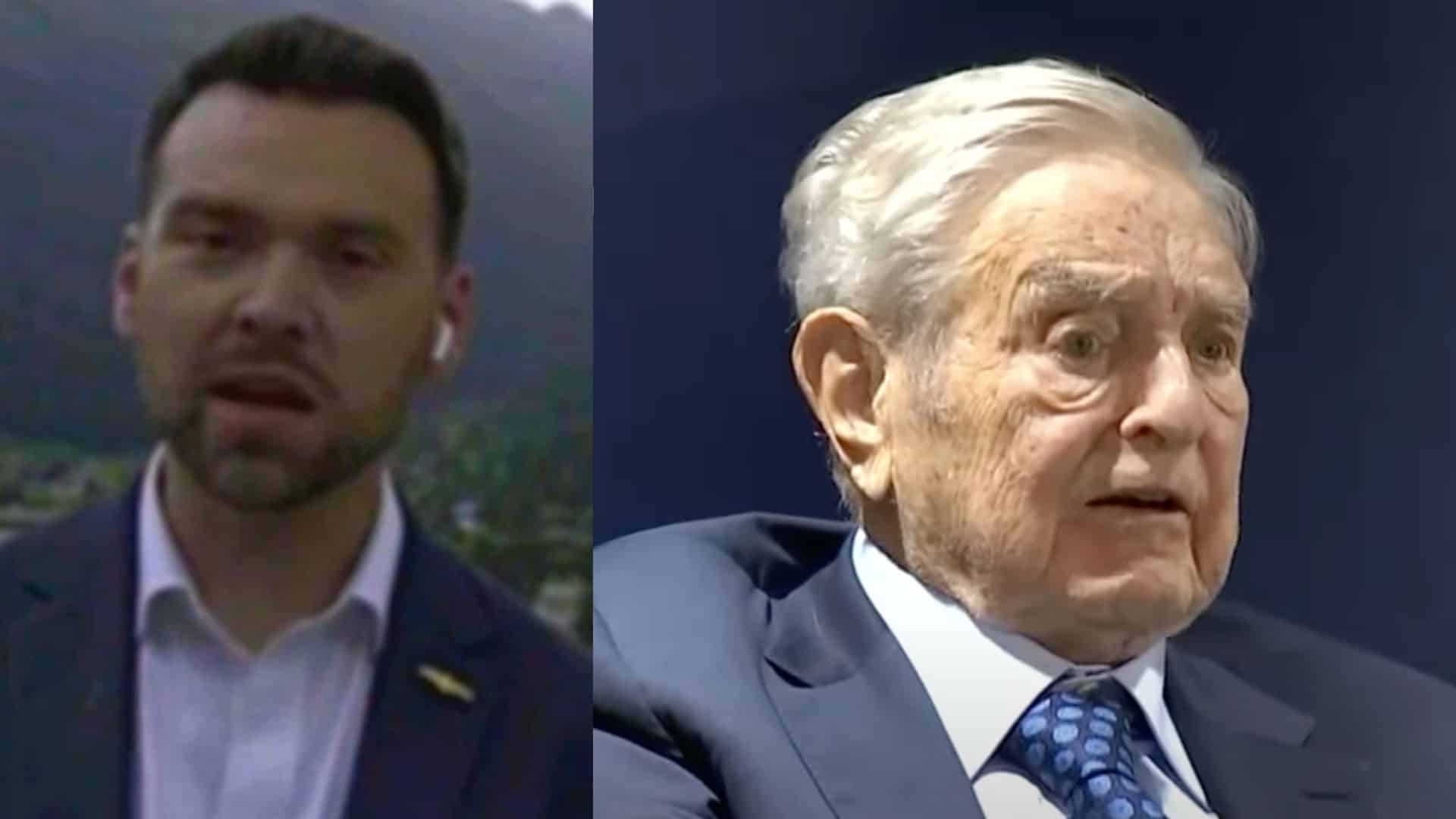 Reporting from day three of the World Economic Forum in Davos, Switzerland Human Events Daily Host Jack Posobiec called on participant George Soros to "get out of the way" of America's criminal justice process.

"What's interesting also to mention is that in Soros' speech, he talked about climate change, the threat of nuclear war, green energy, Ukraine, you know what he didn't mention anything about is his funding of district attorneys, his organization's funding of those attorneys across the United States," said Posobiec.

“Sir, can you please stop funding these pro-crime DAs in my country?" said Posobiec. "Can you simply get out of the way and allow us to elect normal, law abiding district attorneys that will bring charges against violent criminals who do not want people that are associated with the WEF running criminal justice systems in the United States."

"Anti-social, violent criminals should be locked up when they commit crimes and are convicted for those crimes. That's number one. It's been the opposite under the DAs that are financed by Mr. Soros, and at Human Events Daily, we've already done a bit on this," Posobiec added.