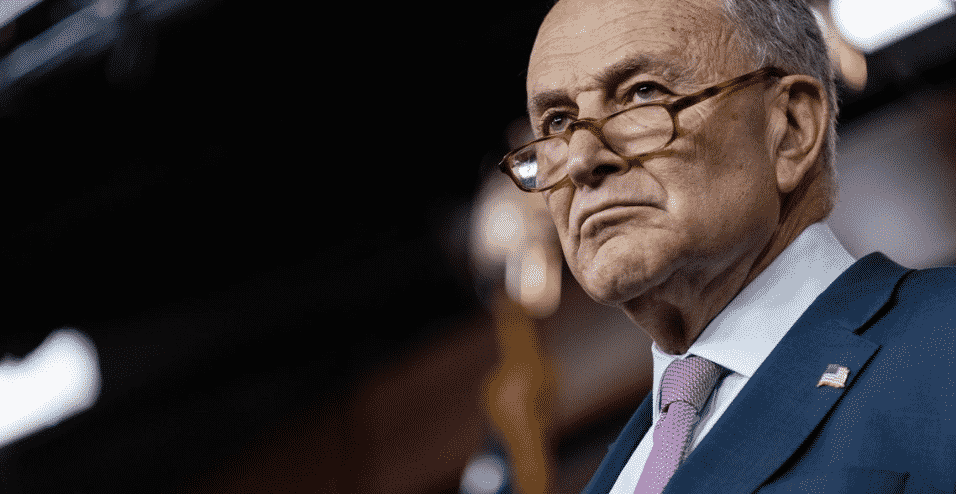 The bill, named after Parkland, Florida shooting victims Luke Hoyer and Alex Schachter, would require the DHS to establish a “federal Clearinghouse on School Safety Best Practices” for use by state and local educational and law-enforcement agencies, institutions of higher education, health professionals and the public.

Schumer, however, objected to Johnson’s request, claiming on Twitter that the bill “could see more guns in schools.”

Schumer said on the Senate floor that the legislation could be considered if Republicans agree to debate on the domestic terrorism bill.

Johnson responded saying that it’s a “sad day for the United States Senate.”