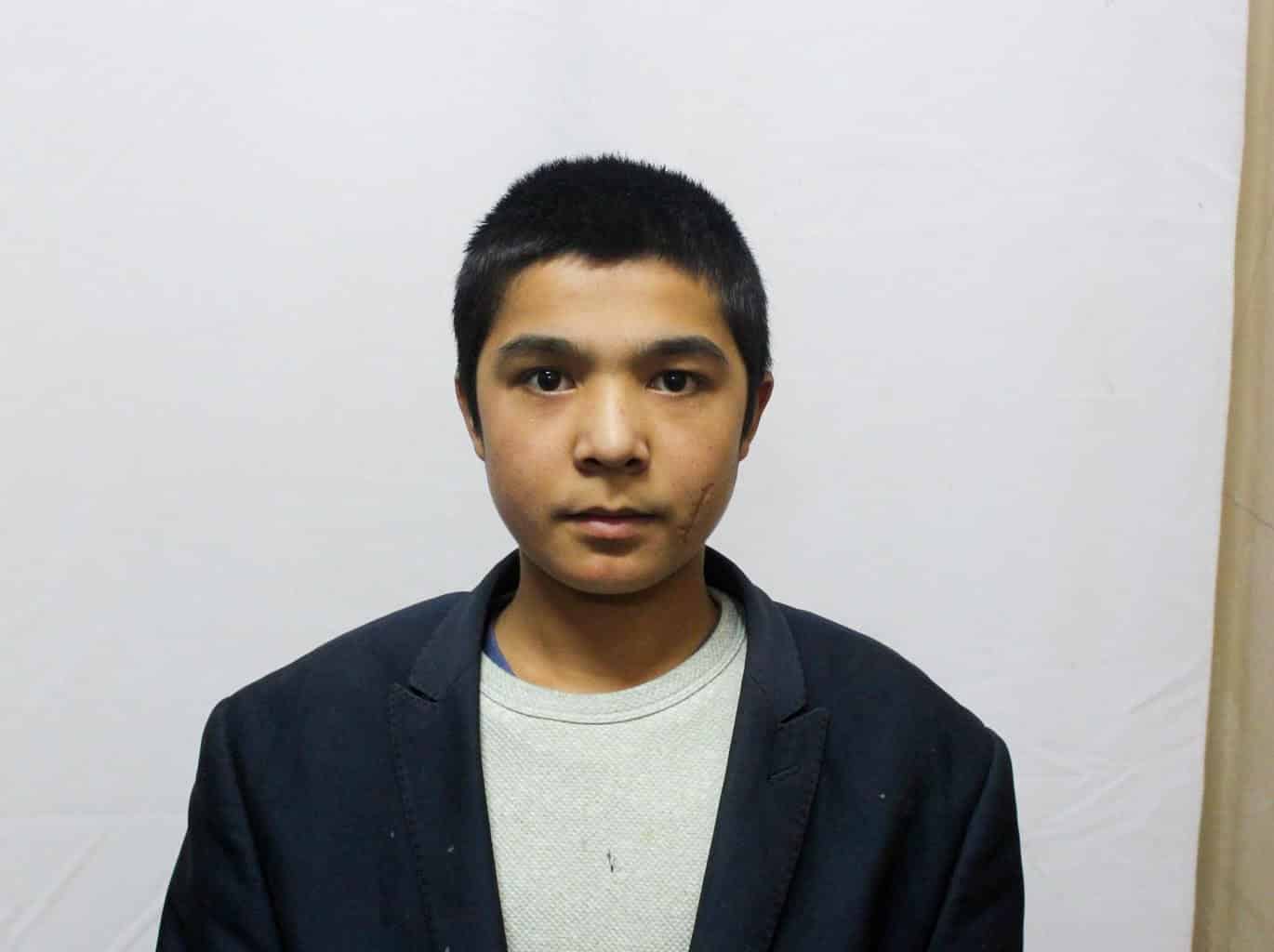 A report released Tuesday by the Victims of Communism Memorial Foundation reveals photographic evidence and other documentation of the reality faced by the one to two million Uyghurs and other ethnic minorities that have been detained in recent years in what Chinese authorities have characterized as “training centers.”

The Victims of Communism Memorial Foundation (VOC) says that the documentation “conclusively refutes these claims and shows the extent to which the central government in Beijing has been directly involved in masterminding and supporting the campaign of mass internment.”

Among the leaked  Xinjiang Police Files are 2,884 mugshots of Uyghur detainees as young as 15. Other images show heavily armed guards, as well as detainees in handcuffs and hoods during what are believed to be “security drills.”

One document detailing a plan for transferring detainees to the “Industrial City Education and Training Center,” instructs staff to “prepare 430 sets of handcuffs, shackles and hoods in advance,” noting that “all the trainees who need to be transferred must wear all three” and that each individual detainee must be accompanied by at least two guards during the transfer.

“Be on high alert, take precautions,” continues the translated document. “All transferring trainees must be handcuffed behind their backs and wear hoods and shackles [in order] to prevent trainees from escaping, harming themselves, or harming others.”

The files also reveal that Beijing accounts for “more than two million people” in Southern Xinjiang who have been “severely influenced by the infiltration of extremist religious thought.” The VOC notes that these two million are therefore potential candidates for China’s “re-education” measures.

“Police spreadsheets indicate that in 2018, over 12 percent of the adult population of one majority-Uyghur county was in an internment facility,” VOC noted in a press release.

“The Xinjiang Police Files prove that China’s so-called vocational training centers are really prisons,” said VOC President and CEO Amb. Andrew Bremberg. “These documents conclusively demonstrate that Beijing has been lying about its gross human rights violations in Xinjiang. The international community must take immediate and concrete action to hold China accountable for these atrocities.”

The foundation notes that a third party obtained the files “from directly inside confidential internal Xinjiang police computer networks.” The files were then authenticated by VOC Director and Senior Fellow in China Studies Dr. Adrian Zenz, who published his analysis in both the  Journal of the European Association for Chinese Studies and  ChinaFile .

“These findings are significant because they provide us with frank policy implementation directives along with the thought processes and intentions that made them a reality,” said Zenz. “This gives an unprecedented look into the personal attitudes of Chinese authorities and the personal involvement of Xi Jinping. Documents with this kind of insight have never before been published and their revelations are very disturbing.”