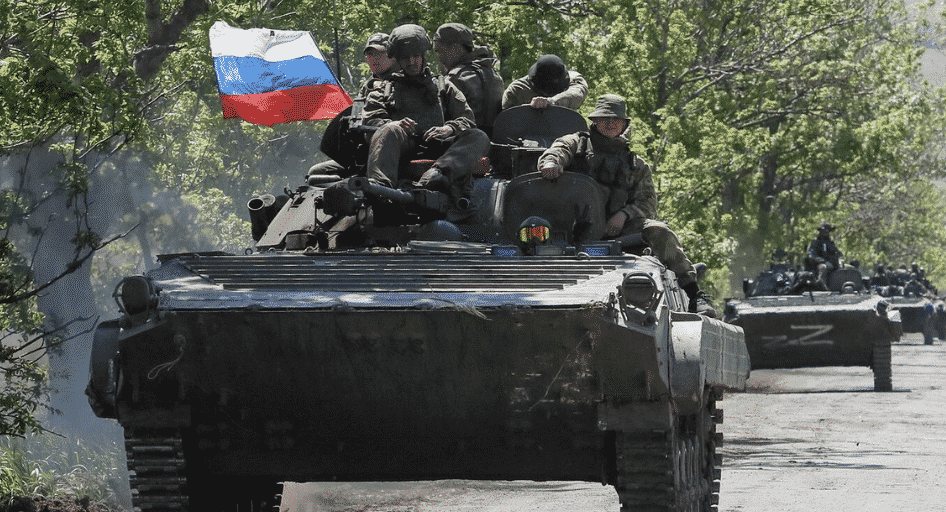 As the war in Ukraine continues to rage forward, Russian lawmakers passed legislation Wednesday removing the age limit to serve in the military.

Russian military service was previously limited to those between the ages of 18 and 40, but the new legislation removes the upper limit, Fox News reports.

Russian President Vladimir Putin has yet to sign the legislation into law.

"Today, especially, we need to strengthen the armed forces and help the Ministry of Defense. Our Supreme Commander is doing everything to ensure that our armed forces win, and we need to help," State Duma speaker Vyacheslav Volodin said in a statement.

Indeed, the Russian military has sustained heavy losses since beginning its invasion of Ukraine in February. Estimates suggest the country's military has lost 15,000 soldiers, with up to 35,000 others wounded.