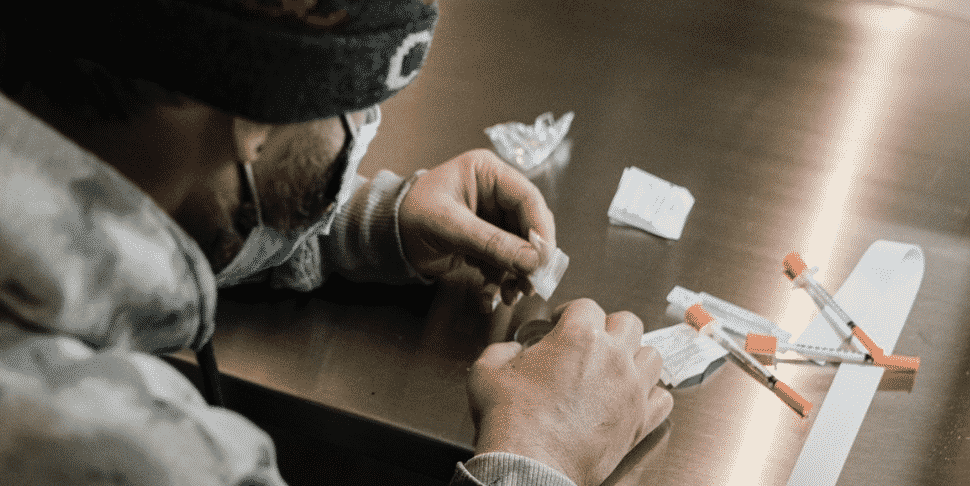 California lawmakers are considering a bill that would allow state-sanctioned “injection sites” for people to use drugs.

The bill, introduced by Democratic state Sen. Scott Wiener in December of 2020, would allow for supervised spaces where people could use illegal drugs with sterile equipment and receive emergency care if needed.

The sites would be designed to prevent overdoses and provide a place for people to use drugs indoors rather than on a sidewalk, Wiener said, per BizPacReview.

The “Overdose Prevention Centers” are “safe places where people who use drugs can receive medical care and be connected to treatment and social services,” according to former Mayor Bill de Blasio’s Office.