No Communion in San Fran? No Problem! Pelosi Receives it in Georgetown 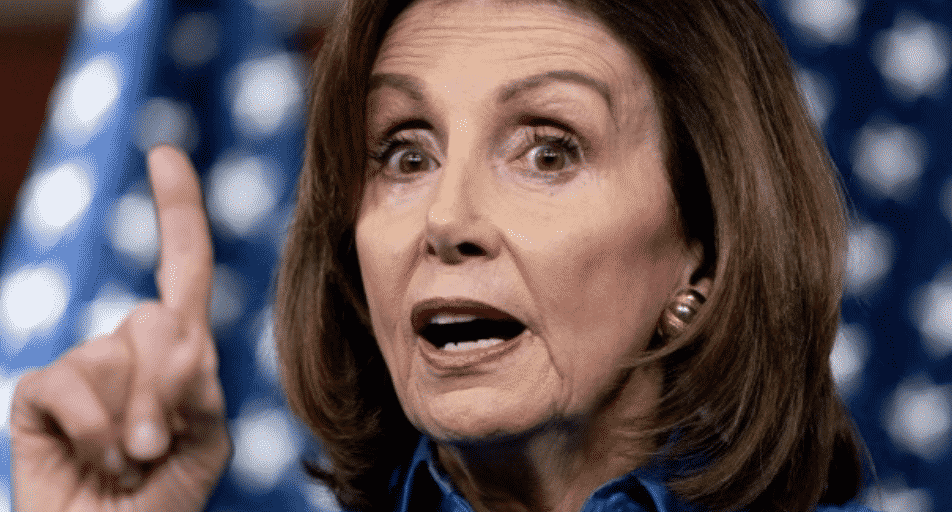 Speaker of the House Nancy Pelosi reportedly received communion during Sunday mass in Georgetown after being denied by her own archbishop in San Francisco.

As previously reported by Human Events News, Archbishop of San Francisco Salvatore Cordileone denied Pelosi from receiving Holy Communion at a Friday mass in San Francisco due to the “grave evil she is perpetrating” by her public pro-abortion stance.

The dioceses of Washington D.C. and San Francisco are under the direction of two different bishops, which allows Pelosi to continue receiving communion in cities outside of San Francisco and others imposing a ban on her participating in the practice, the Daily Caller reports.

The Georgetown church’s pastor Father Kevin Gillespie said in 2021 that he would continue giving Biden communion despite his pro-abortion stance.

“Everyone is welcome,” he said. “He’s a man of faith, and I would give Communion to him like any other Catholic coming up for the Eucharist.”