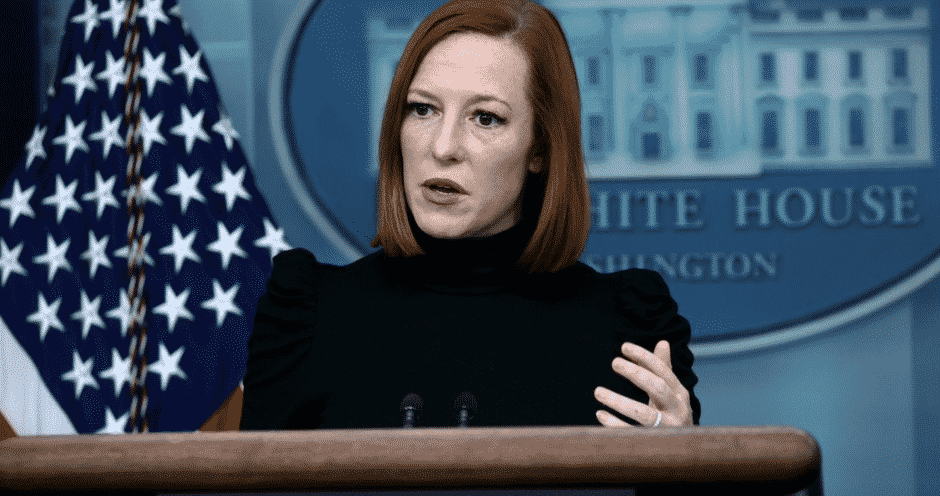 Psaki’s program on the streaming service is expected to debut in the first quarter of 2023, and she will appear on the network’s special election programming throughout the midterms and 2024 presidential election, Fox News reports.

MSNBC said Psaki’s new show will “bring together her unique perspective from behind the podium and her deep experience in the highest levels of government and presidential politics.”

The network apparently won in a reported bidding war with CNN and other outlets for Psaki.

"My time in government, from the White House to the State Department, and years before that on national political campaigns will fuel the insight and perspective I bring to this next chapter. I can’t wait to create a space on streaming where we break down the facts, get to the bottom of what’s driving the issues and hopefully have some fun along the way," Psaki said in a statement.