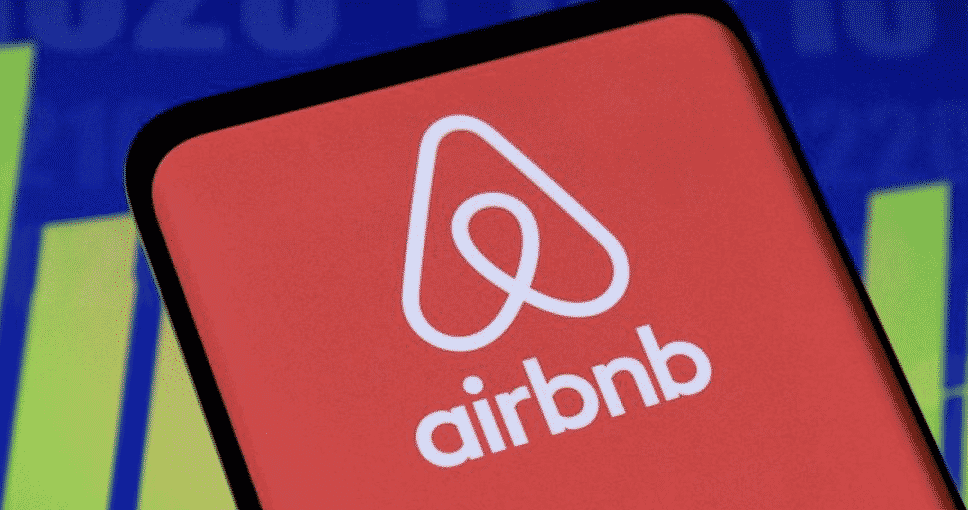 Airbnb announced Tuesday that it will discontinue domestic operations in China, instead focusing on serving Chinese users traveling abroad.

The company said in a letter that it will remove all listings in China, as well as experiences, from its platform on July 30th, the Epoch Times reports.

“The decision was not easy for us and I know that it is even more difficult for you,” Blecharczyk said. “We’ve built and grown a thriving host community in China together and have welcomed more than 25 million guest arrivals since 2016.”

The company will keep its office and employees in Beijing.