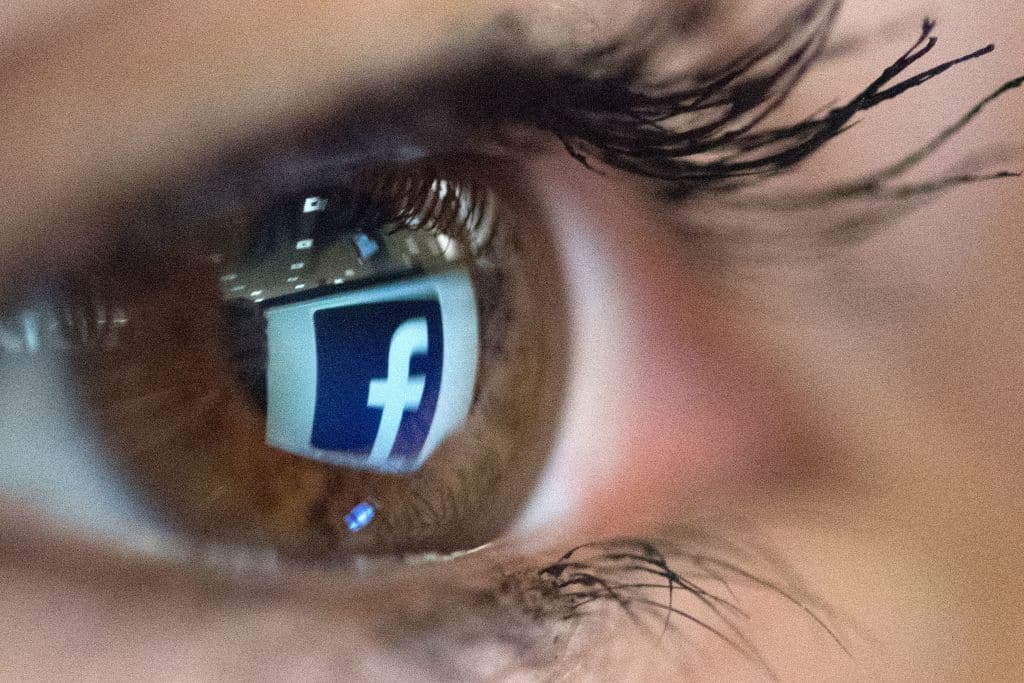 According to a new report, former and current Instagram and Facebook employees have stepped forward claiming the platforms have been censoring content on the Iran protests based on personal politics.

The report by the BBC Persian reveals that the employees admitted that at all levels, the Iran regime’s influence has infiltrated, leaving biased and pro-regime content monitors to restrict, censor or delete posts about the protests in Iran, per The Foreign Desk.

One former employee who spoke anonymously, told the BBC Persian that most of those working for the platforms travel back and forth between Europe and Iran and single-handedly remove posts. According to the source, employees are not allowed to have their personal phones with them at their workstations, so they go to the break room to report a post and then return to their workstations and address the “complaint” they just created.

According to the source, about 90 percent of the decision making regarding a post was in the hands of these “fact checkers.”

A second source, a former TELUS employee, said approximately 400 to 500 Iranians work at the company in Germany, a country that is known to have diplomatic and bilateral relations with the Islamic Republic.

The censoring comes as no surprise, as Iran’s regime has a large budget for its cyber army, which routinely targets groups, organizations or individuals who publish or post material unflattering to the regime. Pro-regime “bots” are highly present on social media platforms like Twitter, Facebook and Instagram.