Biden Commits US to WWIII if China Invades Taiwan 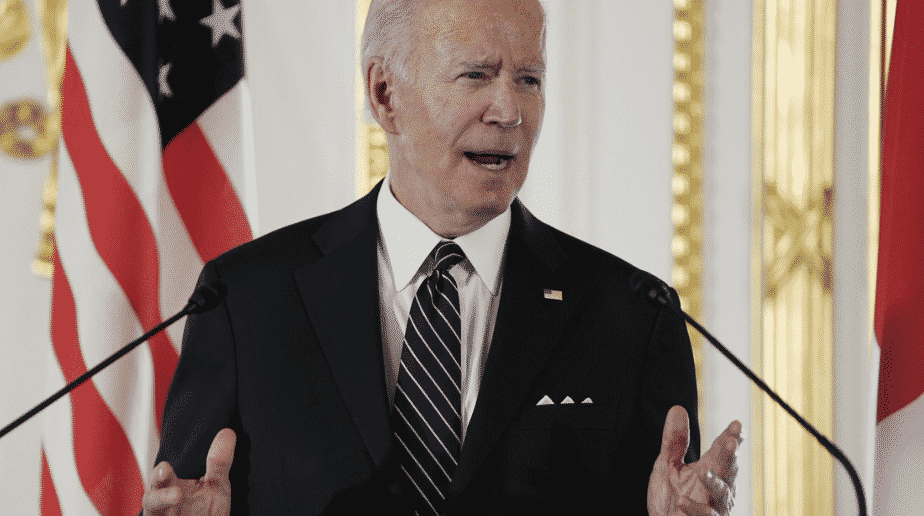 Joe Biden said the U.S. would respond with military action to defend Taiwan if China tries to take it by force, sparking uncertainty over whether the U.S. was straying away from strategic ambiguity.

Biden spoke Monday alongside the Japanese prime minister in Tokyo during his first trip to Asia since taking office, the Wall Street Journal reports.

Biden was asked if the U.S. would get involved if China invades Taiwan, to which he replied: “Yes. That’s the commitment we made.”

China “has no room for compromise and concession” on serious concerns like Taiwan and “will take firm action to safeguard its sovereignty and security interests,” Wang said. “We do what we say.”

In his Monday comments, Biden stressed that the U.S. remains committed to the “One China policy, but that it doesn’t give China the right to forcefully take over the island.

“We agree with the One China policy and all the attendant agreements we made. But the idea that it can be taken by force, just taken by force, would just not be appropriate,” Biden said. “It would dislocate the entire region and be another action similar to what happened in Ukraine. So, it’s a burden that is even stronger.”

“My expectation is that it will not happen, it will not be attempted,” Biden continued, adding that it is critical for world leaders to send a strong message that there will be consequences if it does happen.

Taiwan expressed gratitude to the U.S. for its “rock solid” commitment.

“Our government’s determination to firmly defend Taiwan’s freedom, democracy and security has never changed, and we will continue to improve self-defense capabilities,” foreign ministry spokeswoman Joanne Ou said in a written statement.