Trove of Hunter Biden Emails Made Public in Searchable Database 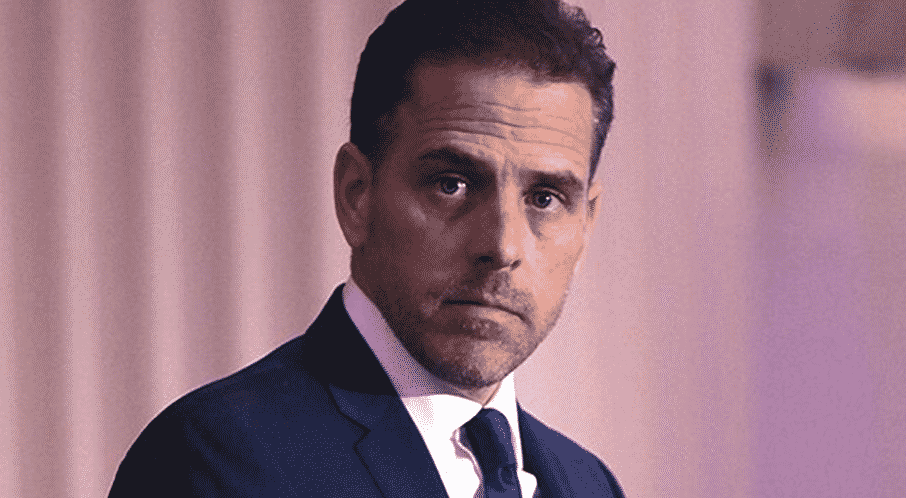 A former staffer from President Trump’s administration made a trove of more than 120,000 emails from Hunter Biden’s infamous laptop public within a searchable database.

Garrett Ziegler, who worked in the Office of Trade and Manufacturing Policy under Director and assistant to the President Peter Navarro, created the site BidenLaptopEmails.com to “see justice delivered,” BizPacReview reports.

The Daily Mail reports  that of the known 142,838 on the laptop, only 128,775 were posted to the database. It is unclear why 14,603 emails were left off of the site, but the aide made no claim that the database contained all of the laptop’s contents.

“Here are 128k emails from the Biden Laptop, which is a modern Rosetta Stone of white and blue-collar crime under the patina of ‘the Delaware Way,'” the site reads, referencing an expression of President Joe Biden. While some previously reported emails were left out, the “10 for the big guy” message alleging the former vice president’s involvement in Hunter’s business dealings can be found.

“Prior to the discovery of the Rosetta Stone, a number of ancient languages were mere gibberish and hash marks. Similarly, the emails on the Biden Laptop illuminated previously convoluted webs of the people you see leading the charge for global governance; truly, the emails can be considered a translation tool for Open-Source Intelligence (OSINT) gathering,” the publisher wrote.

“Having seen the lengths that the FBI and other entities in the apparatus have gone to harass citizens who expose corruption… Marco Polo testifies that the contents of the Biden Laptop were abandoned property,” a disclaimer on the site reads.

“Furthermore, Marco Polo unequivocally disclaims any intention to cause any threat, intimidating action, or incitement of harm to any person,” it reads, adding, “and we do not condone, encourage, intend, or have any knowledge that any other person will or may use the information herein for any unlawful purpose. Marco Polo’s motive is to see justice delivered – to all criminals – by those whose responsibility it is to carry out that duty.”