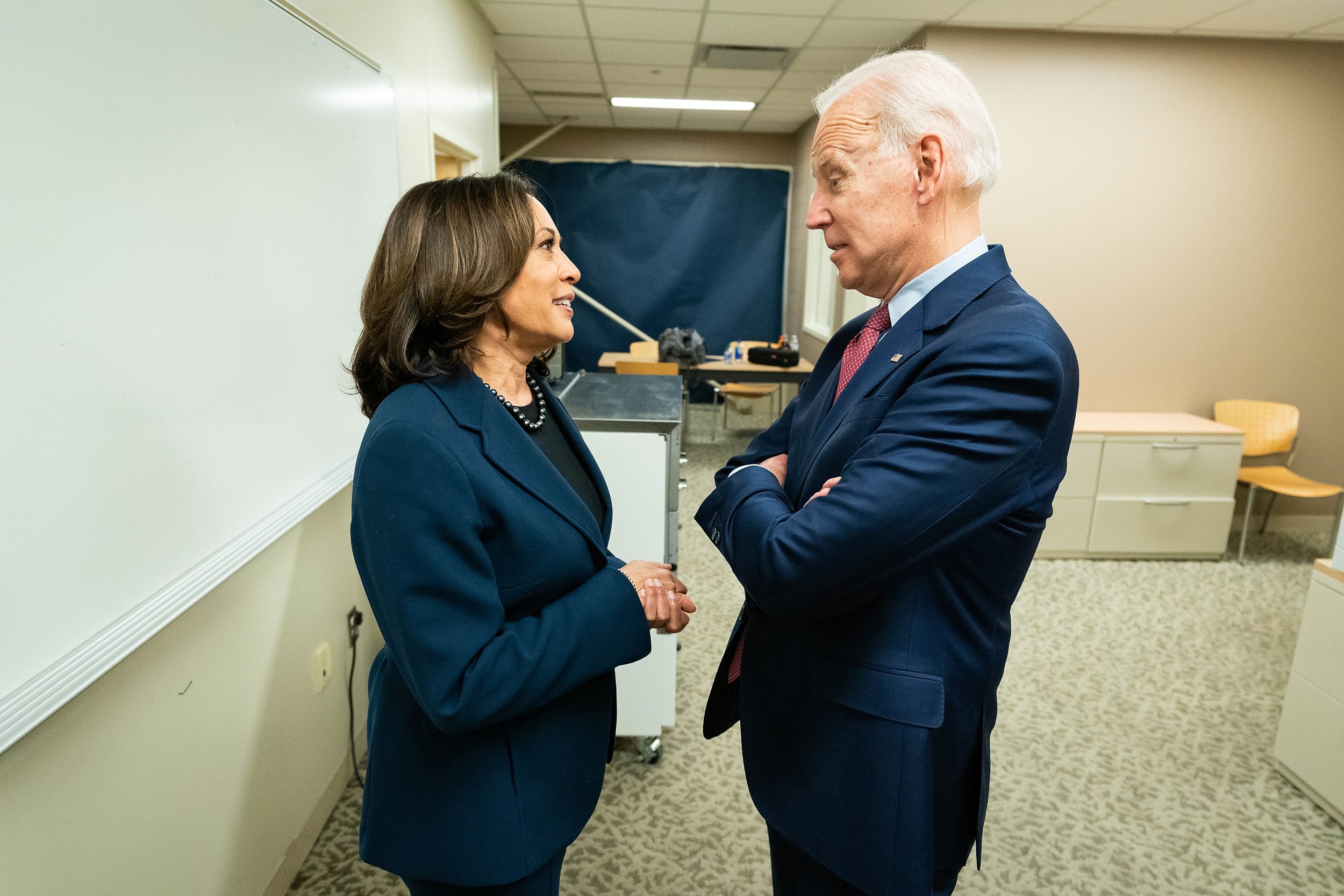 According to a new poll, the Democratic Party has the lowest net favorability rating when compared to eight other political figures and institutions.

Fifty percent of adult respondents to the NBC News poll, released Monday, reported having negative feelings about the Democratic Party, with only 31 percent saying they have positive feelings - a 19 percentage point net-negative rating.

Kamala Harris comes in  just above the Democratic Party, with 48 percent total negative feelings, according to the poll.

As reported by the Daily Caller, almost 80 percent of the poll respondents were registered voters.

The results of the poll are the highest net-negative rating the Democratic Party has seen in 30 years of the survey being conducted.