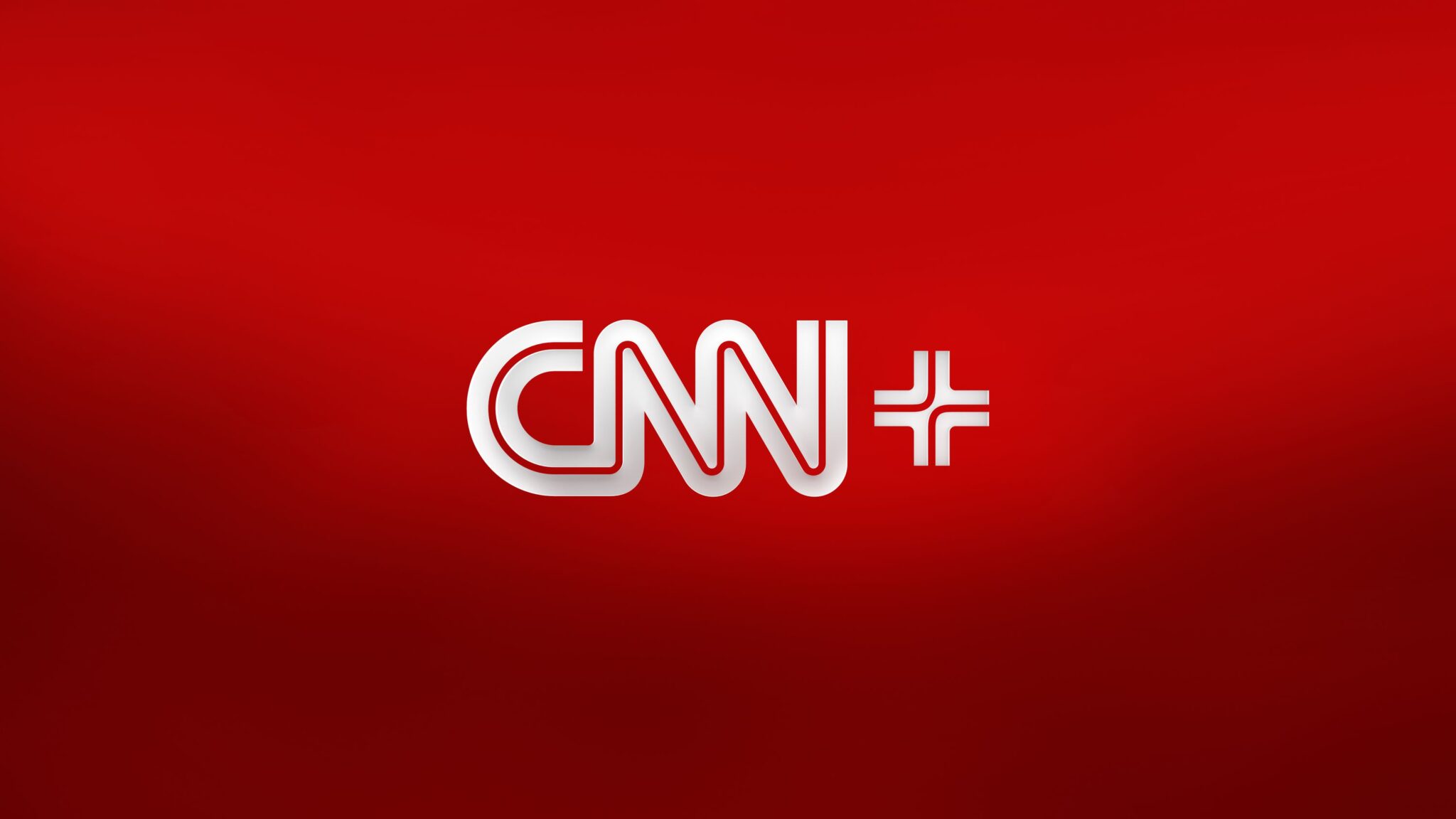 A week after the CNN+ streaming service shut down in April, the platform's laid-off employees received a welcome package filled with branded gifts and notes.

Indeed, hundreds of CNN+ employees were laid off when the streaming service shut down less than five weeks after launching in March.

The packages included CNN+ gear like pens, headphones and even popcorn makers. Some also came with welcome notes that read “this is an incredible time to be part of CNN.”

“Build relationships and take time to connect with colleagues and learn so that you make the most of your time here,” the notes continued.

CNN has since said that the gifts were sent by mistake.