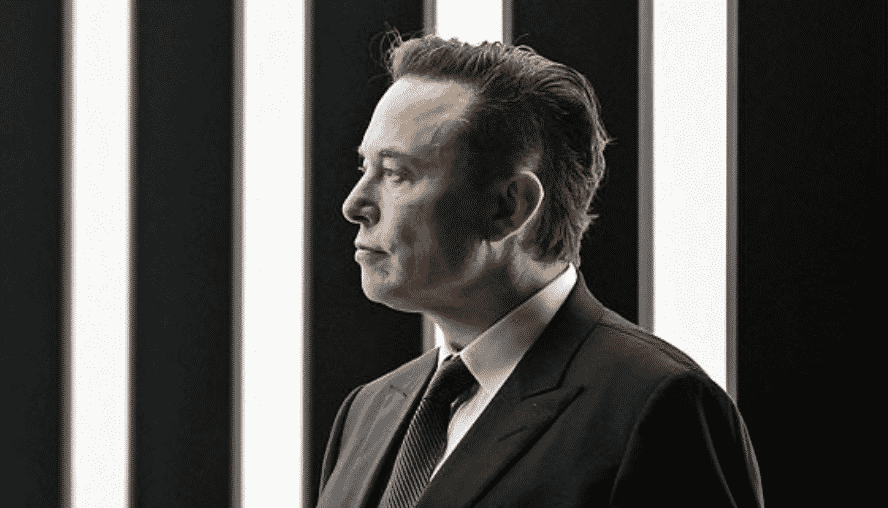 Tesla’s CEO Elon Musk is facing an investigation into the details of him taking a stake in Twitter, with federal regulators saying he was late in filing a key form in the process.

SEC regulations require shareholders to make a public disclosure when they reach a 5 percent ownership stake in a company, Fox News reports. While Musk did that, he only did on April 4th - 10 days after his stake met the requirements for disclosure.

The SEC rule is supposed to allow existing shareholders to receive a warning that the company may be facing a buyout attempt, and the delay in Musk’s case allowed him to purchase additional shares without giving that warning.

Musk’s April 4th disclosure revealed that he passed the 5 percent threshold on March 14th, which means he was required to disclose that information by March 24th.

His subsequent Twitter share purchase after March 24th brought him to the 9.2 percent ownership stake he announced on April 4th.