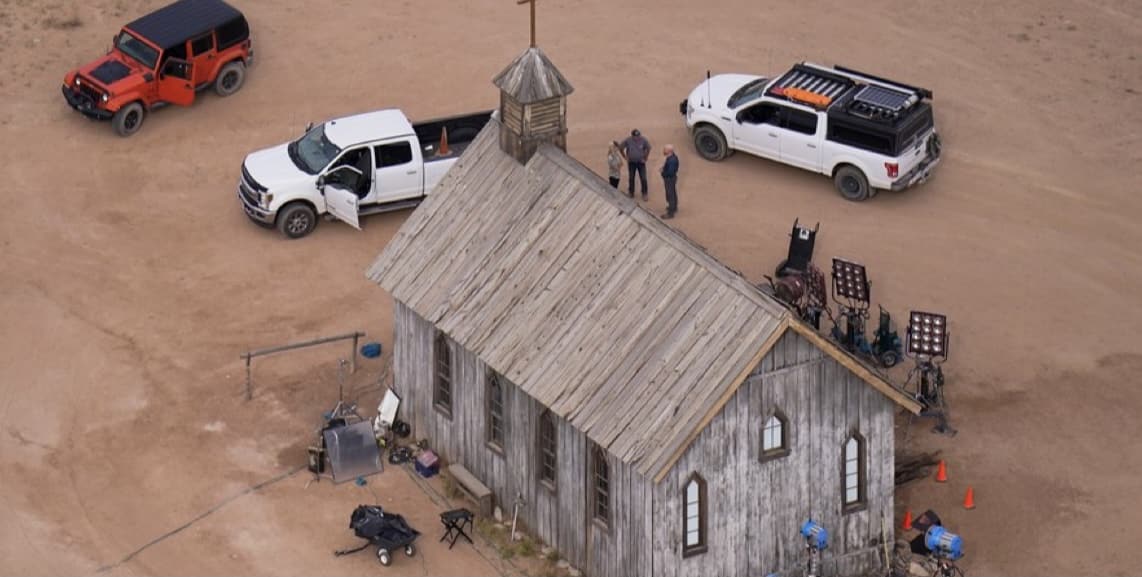 Producers creating the movie “Rust” are disputing claims that they knew firearm safety was a concern before the film’s cinematographer was fatally shot by Alec Baldwin.

Rust Movie Productions LLC filed a notice of contest on Tuesday, arguing that the findings by the New Mexico Environmental Department’s Occupational Health and Safety Bureau - which last month fined the company $136,793 for its “willful and serious” violation of workplace safety procedures - have no clue what it’s talking about in connection to a fire extinguisher they said was not properly inspected and maintained, Fox News reports.

"The first was not a misfire at all and did not involve a firearm – it was a harmless noise from a special effects ‘popper.’ The other two involved discharges of blank rounds," the production company argues in its filing.. "Contrary to NMED’s statements, none of the ‘misfires’ violated firearm safety protocols on the set and appropriate corrective actions were taken, including safety briefings of cast and crew."