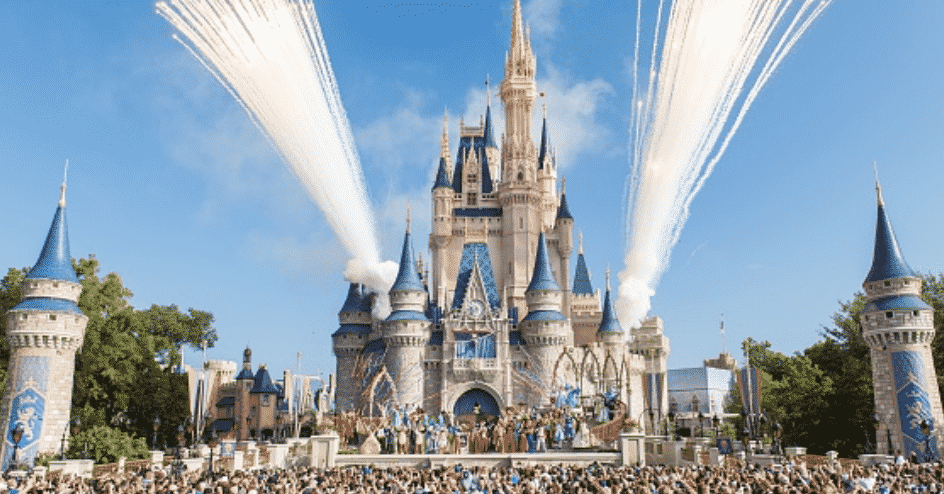 The “Copyright Clause Restoration Act of 2022” would cap the length of copyrights given to corporations by Congress to 56 years and retroactively implement this change on companies, including Walt Disney, Fox News reports.

"The age of Republican handouts to Big Business is over. Thanks to special copyright protections from Congress, woke corporations like Disney have earned billions while increasingly pandering to woke activists. It’s time to take away Disney’s special privileges and open up a new era of creativity and innovation," Hawley told Fox News in a statement.

According to Hawley’s office, Congress has used an old law known as the “Mickey Mouse Protection Act” to extend copyrights to corporations for up to 120 years.

The lawmakers noted that the “Constitution gives Congress the authority to determine the length of time to protect copyrights.”

“Further, it explicitly states that copyrights may not be permanent. Yet Disney’s long history of lobbying on this issue suggests that is its goal,” they argued.