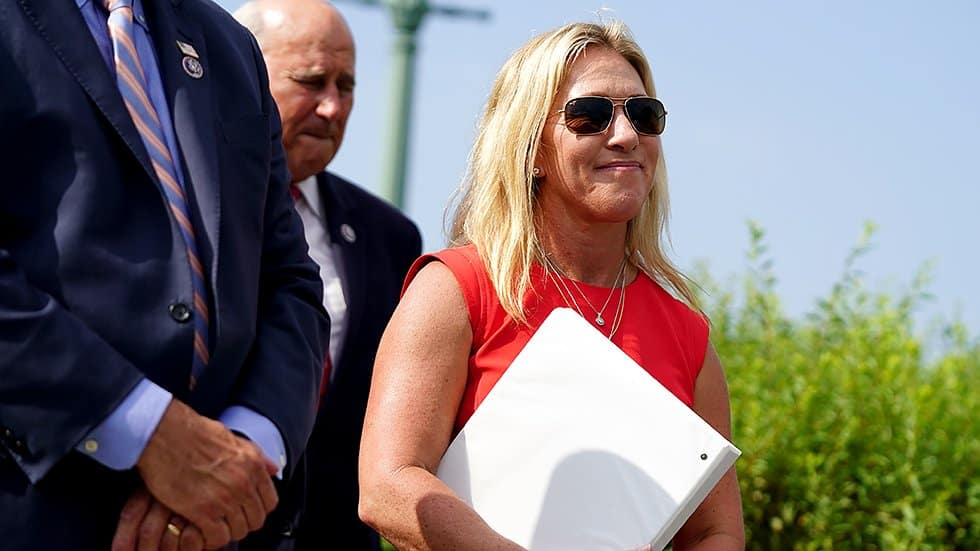 A Georgia state judge on Friday recommended that Republican Rep. Marjorie Taylor Greene remain on the state ballot and not be disqualified from seeking reelection over her connection to the January 6th riot.

Indeed, Greene faced legal scrutiny for allegedly contributing to the riot in a rhetorical sense. Prosecutors argued that she “voluntarily aided and engaged in an insurrection to obstruct the peaceful transfer of presidential power.”

State Judge Charles Beaudrot said in his recommendation that "challengers have produced insufficient evidence to show that Rep. Greene 'engaged' in that insurrection after she took the oath of office on January 3, 2021."

Beaudrot's recommendation will go to Georgia Republican Secretary of State Brad Raffensperger for consideration. His decision would still be subject to appeal to state courts.