Twitter Locks Out the Tennessee Star Over Factual Reporting 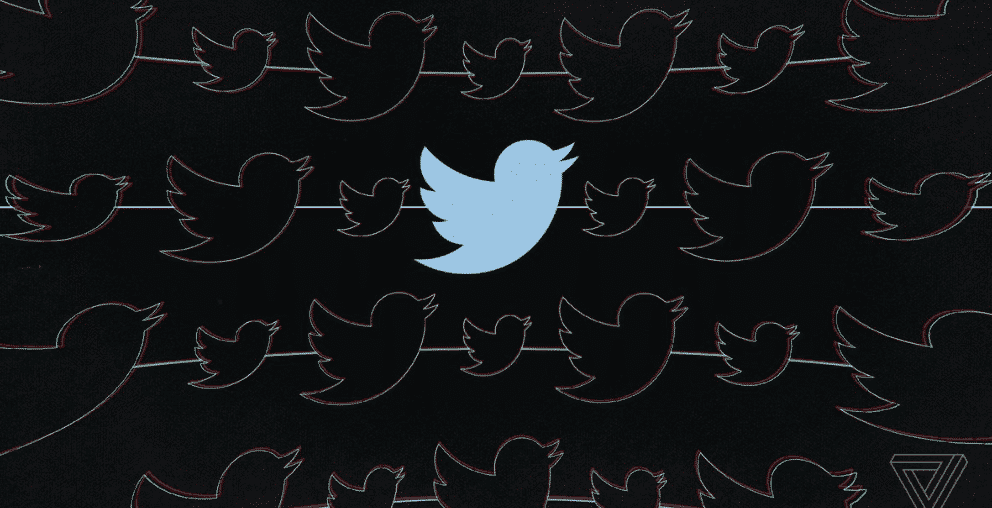 The article said that Lee signed SB 2188 into law after it was approved by a vast majority of both the Tennessee House and Senate.

“Lee signed SB 2188, approved by the State Senate, 66-20, and the State House, 22-6, which authorizes a pharmacist to provide ivermectin to patients 18 years of age or older, ‘pursuant to a valid collaborative pharmacy practice agreement containing a non-patient-specific prescriptive order and standardized procedures developed and executed by one or more authorized prescribers,'” the report read.

Twitter said the reporting may pose a risk to public health and thus, the outlet would be banned from posting anything for several hours.

“As a result, we’ve added a label to the above Tweet(s) and temporarily limited some of your account features,” the site said. “While in this state, you can still browse Twitter, but you’re limited to only sending Direct Messages to your followers - no Tweets, Retweets, follows or likes.”

The Tennessee Star appealed the initial decision, then received another automated message saying the account could be locked for a week or more.