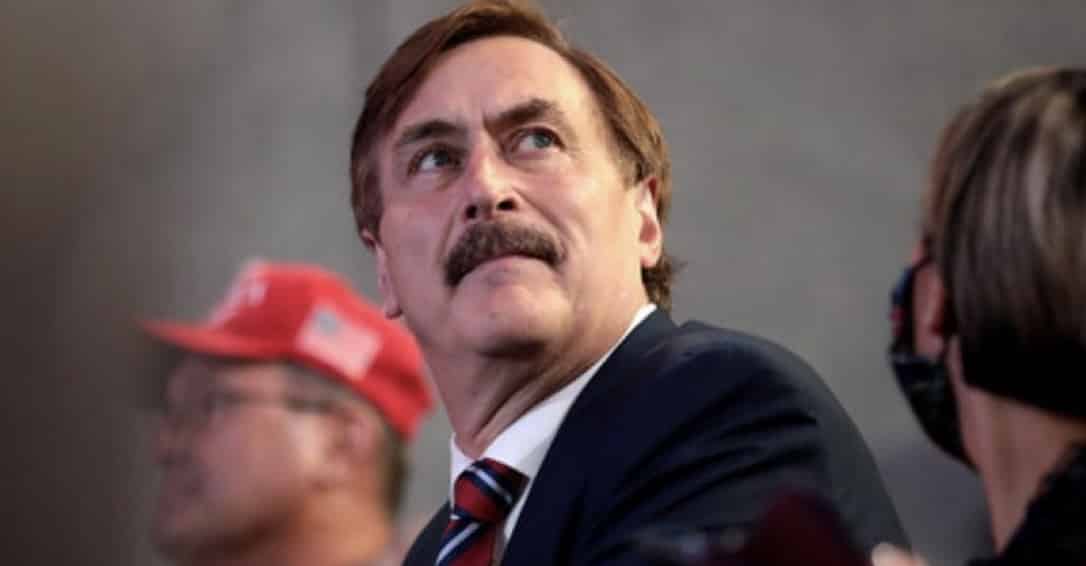 After a year of being banned on the platform, MyPillow CEO Mike Lindell rejoined Twitter on Sunday, just to receive the boot yet again shortly after.

At the Save America rally in Nebraska on Sunday, Lindell made the announcement that he created a new Twitter account, which had gone live earlier in the day.

In his first tweet, Lindell asked followers to spread the word that he was back.

With the video included to verify the account was authentic, Lindell managed to gain nearly 40,000 followers in just a few hours, per BizPacReview.

“Hello everyone on Twitter. This is Mike Lindell,” he said while seated on a plane. “I’m here to tell you about my new account here, @MikeJLindell. That’s the only account over here at Twitter that I’m using. All those other ones are fake accounts and they’ve been using my name out there.”

However, by Sunday evening, Twitter removed the account and explained to Newsweek that Lindell had violated their rules on ban evasion. Lindell’s original account had been permanently suspended in January of 2021 due to “repeated violations of our Civic Integrity Policy,” a statement from Twitter read.