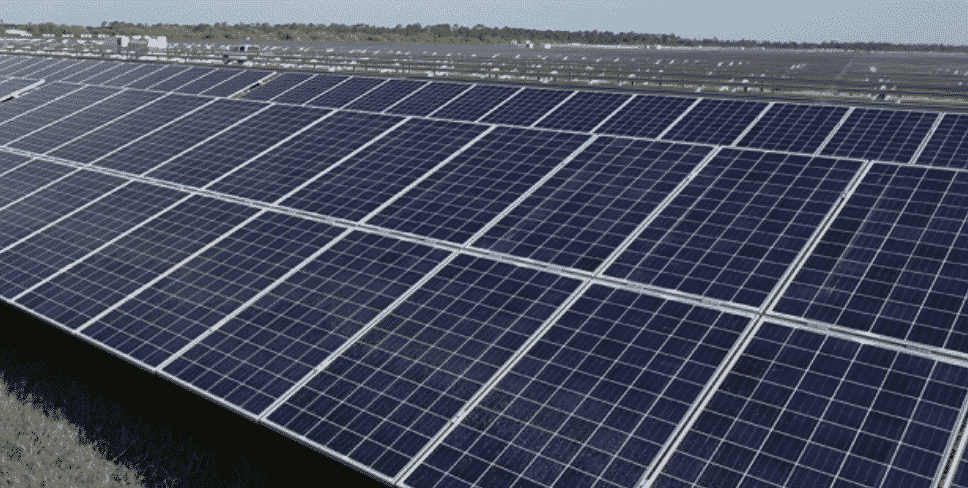 Sustainable investing has become the hottest trend in the global financial community, corresponding to the chorus of calls for businesses to be more “socially responsible.” Environmental, social, and governance (ESG) scores are the primary method by which a variety of actors—including international organizations, global political and economic elites, and Wall Street titans—have cascaded these objectives to the rest of society.

Essentially, ESG is a social credit system that coerces companies to act upon social justice and environmental objectives. Putting aside the substantial evidence that scores will soon be disseminated to individuals’ financial profiles, ESG scores are currently used to evaluate a business entity’s investment risk, with ratings companies and investment firms working in tandem to develop arbitrary metrics related to these objectives.

ESG scores are supposed to ultimately screen out certain companies with unfavorable ratings by steering away investment. Simultaneously, they elevate companies that perform well on a series of interconnected normative and financial metrics which are somehow amalgamated into one overarching score. In addition to traditional financial metrics, some of the key areas included are related to human rights and working conditions, governance transparency, indigenous peoples’ rights, hazardous substance management, energy production, and consumers’ rights, among other topics.

This score is supposed to resemble a company’s overall risk profile. You are not alone if you are wondering how this could possibly assess risk fairly and objectively.

Let’s look at some real-world examples illustrating the inadequacy—and ultimately, the hypocrisy—of ESG ratings. S&P’s “Global Sustainable1” is one of the most advanced and widely used ESG ratings companies in the world. For the sake of homogeneity, I will compare companies in similar industries using S&P’s system—which rates companies on a scale of 1 to 100 (high risk to low risk).

In the energy sector, Russian natural gas and oil companies Gazprom and Rosneft both enjoyed ratings of 49, in comparison to ExxonMobil (36) and Chevron (39).

In media and telecommunications, Rostelecom (40) was higher than Verizon (37) and T-Mobile (21).

I bet that any investors who allocated funds towards Sberbank based on S&P’s ratings are feeling pretty down on their luck right now. Sberbank has lost nearly all of its value, moving from approximately $16 per share on January 1 to less than five cents by the end of April.

Though Russia had not yet invaded Ukraine prior to these numbers being updated, these companies still presented major risks. First, these companies are all state-owned or state-controlled enterprises of the Russian government. In other words, they are puppets of a volatile Putin regime that has displayed aggressive tendencies in the past. Second, these companies have all been targets of U.S. sanctions as a result of those aggressive tendencies, which have caused them substantial harm. These things should be anticipated and considered during any risk evaluation.

Moreover, it’s not as if the more normative components somehow overrode the financial components to give these companies good overall ESG scores. The Putin regime and its kleptocratic oligarchy—which controls all major business operations across the country—engender some of the most substantial corruption, opaque governance, environmental degradation, human rights violations, civil liberties abuses, and murderous police state tactics in the entire world.

Yet, these companies were designated as relatively attractive vehicles for investment compared to their American counterparts? Give me a break.

To compare against a country in which data remains up to date and available, let’s examine American companies against their Chinese equivalents.

Though data for China National Petroleum Corporation are unavailable, the second largest state-run company in the oil and gas industry—China Petrochemical Corporation—has an astoundingly high ESG score of 70. This is nearly double the scores of Chevron and ExxonMobil.

China Mobile Communications Corporation (33) barely falls below Verizon, though it remains above T-Mobile.

China’s largest e-commerce firm—JD.com—has a score of 40, double that of Costco.

As for the financial sector, many of China’s leading banks are not scored, but the remainder have scores chiefly in the 30s—similar to JP Morgan and Wells Fargo.

All of these companies are either state-owned or state-run, like in Russia.

China, though, is a totalitarian state an order of magnitude more repressive, controlling, and murderous than even Russia. And, it has been so for approximately three thousand years, in one form or another.

According to a 2021 Human Rights Watch report, the Chinese Communist Party’s activities have recently included:

Not to mention, China is by far the world’s biggest carbon dioxide emitter.

So, what exactly is S&P drawing from in their ratings of these companies, which are clearly extensions and enablers of the Chinese Communist Party’s total societal subversion?

Regardless of motivations, it is important to remember that these scores are used to steer investors towards certain companies, while screening out others. Essentially, if ExxonMobil and China Petrochemical Corporation are presented as potential investment options, the idea is that the “socially conscious” investor should choose the Chinese company based upon its higher ESG score. I wonder how much money has been funneled to companies that are our diametric geopolitical opponents in the name of sustainability—which these foreign companies clearly do not practice nor care about.