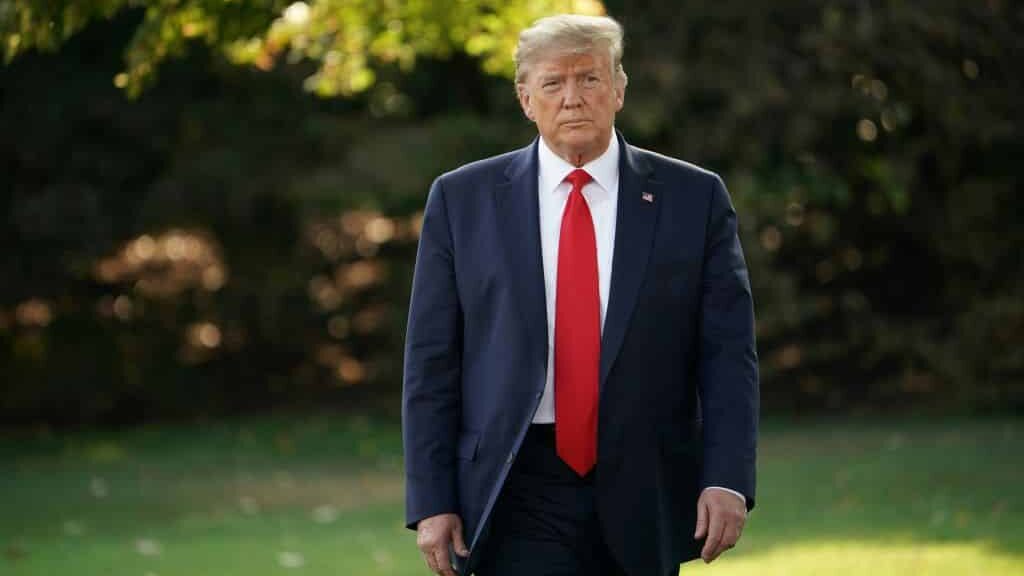 A New York judge on Monday held President Trump in civil contempt after the state’s attorney general’s office said he failed to comply with a subpoena for documents.

New York Supreme Court Judge Arthur Engoron said Trump did not meet the order he issued to comply with the subpoena and that the court would fine him $10,000 a day until he resolved the ruling.

"Mr. Trump, I know you take your business seriously and I take mine seriously," Engoron said, per Just the News. "I hereby hold you in civil contempt and fine you $10,000 per day until you purge that contempt."

As previously reported by Human Events News, New York Attorney General Letitia James earlier this month asked the state judge to hold President Trump in civil contempt over his refusal to hand over documents as part of an ongoing investigation.

In a 21-page filing, James also requested that Engoron fine Trump $10,000 for each day he fails to produce the documents.

Engoron gave Trump a deadline - March 31st - to comply with James’ subpoena for records, and ordered him and his two eldest children to comply with subpoenas for their testimony.

An attorney for Trump, Alina Habba, said her client is not in possession of the sorts of written communications that were sought by the subpoena.

"President Trump does not email," she said. "He does not text message. And he has no work computer at home or anywhere else."