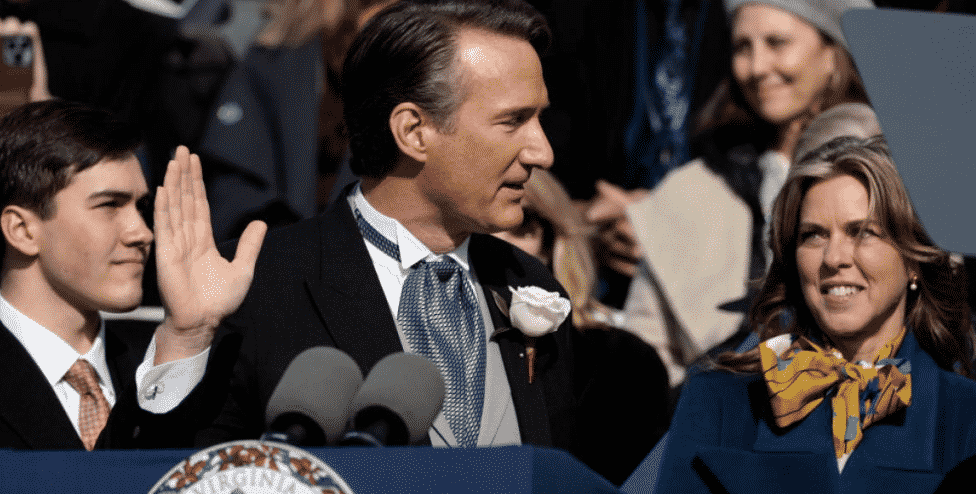 A new Virginia law signed by Gov. Glenn Youngkin will ban police departments from enacting arrest quotas in an effort to ensure police arrest people for the right reasons.

House Bill 750 and Senate Bill 327 - which both received unanimous bipartisan support - will prohibit police departments from establishing formal arrest quotas or maintaining informal arrest quotas, Just the News reports. These quotas would encourage officers to secure a certain number of arrests in a given time period.

“This was an effort by numerous groups and people [who] said you shouldn’t have…a formal or informal quota,” Del. Robert Bell, who sponsored the House version of the bill, said.

The legislation states that nothing in the law will prevent the Department of State Police from collecting, analyzing and utilizing information concerning the number of arrests or summons, as long as the purpose is not for quotas.

The legislation would not necessarily prohibit ticket quotas because it only affects arrests and summons.