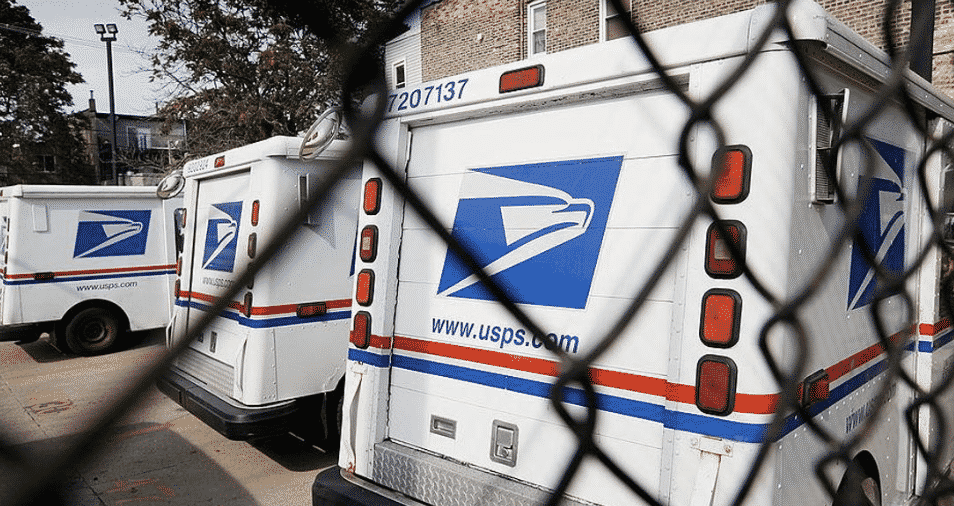 The U.S. Postal Service will begin slowing delivery times for a third of all first-class packages beginning May 1st as part of an effort to lower dependence on air transportation and expenses.

Postmaster General Louis Dejoy announced the change Monday and as a result, packages on longer routes will take one or two more days to arrive. However, the majority of packages won’t be affected by the change, Just the News reports.

“This action will contribute to our cost saving efforts and improve our reliability across all product classes, including our growing package market,” Dejoy said.

The Postal Service thinks its increased use of trucks and trains will help avoid some reliability issues.

Indeed, the changes come as part of a plan to reduce more than $160 billion in projected losses over the next decade.