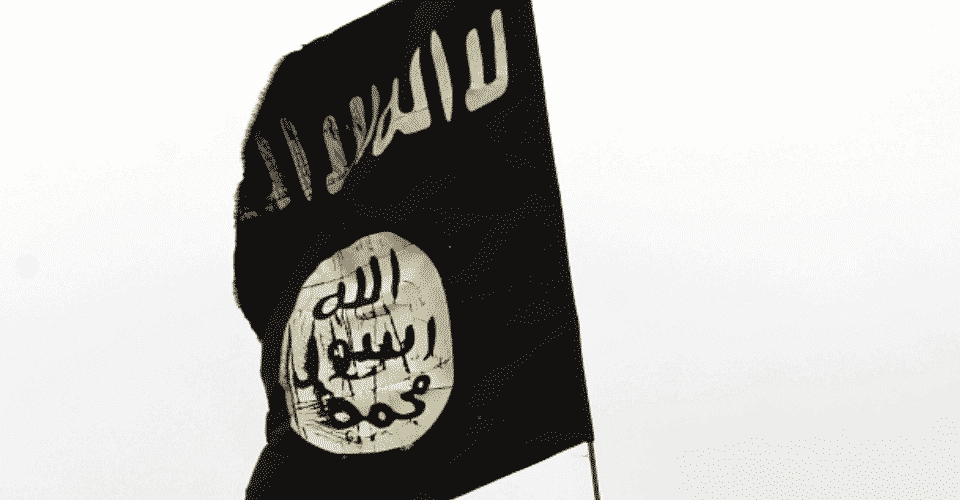 ISIS called on its supporters Sunday to resume carrying out terrorist attacks in Europe by seizing on the “opportunity” created by the war in Ukraine.

“We are announcing, relying on God, a blessed campaign to take revenge,” ISIS spokesman Abu Omar al-Mouhajir said in regard to al-Quorachi’s death. He told supporters to seize the “opportunity” of the “crusader fight,” allegedly in reference to Russia’s invasion of Ukraine.

The terrorist group declared a “global offensive” against Europe and Israel.

He said the invasion provides a good time to strike Europe because non-Muslim nations are “preoccupied.” He added that supporters should “follow their path and arm themselves with weapons and carry out further attacks.”