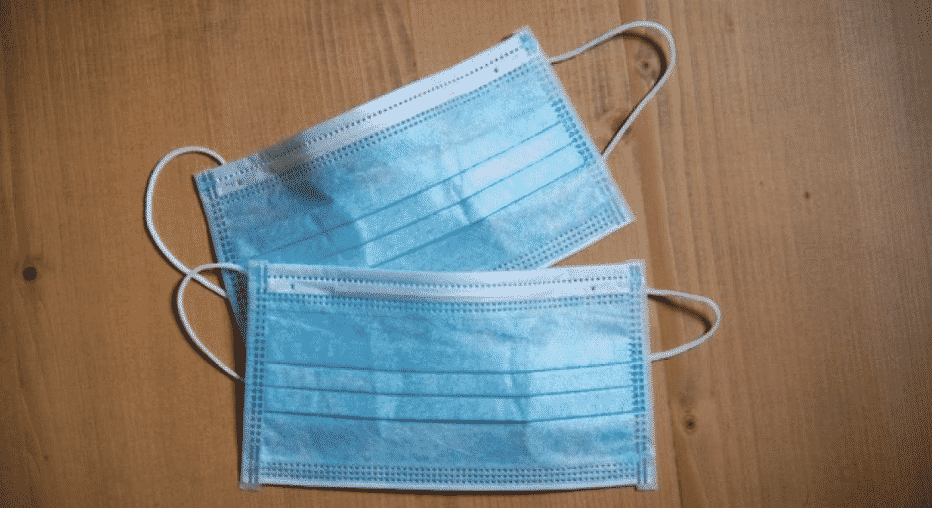 A group of Philadelphia businesses and residents is suing the city’s top officials over the indoor mask mandate, which went back into effect on Monday.

In the lawsuit, filed Saturday, the plaintiffs argue that Philadelphia does not have authority to enforce the indoor mask mandate, per The Hill. They also say the order breaches the state Constitution and defies recommendations from the CDC.

The plaintiffs request that the mandate be overturned.

“The previously mentioned actions of the Respondents have usurped the role of the Acting Secretary and State Health Advisory Board in the adoption of standards applicable to disease control in Pennsylvania,” an amended petition filed Monday reads.

“As further evidence of the arbitrary and capricious nature of the adoption of the Emergency Order it is clear that Philadelphia has rejected the guidance and/or direction of the Center for Disease Control the leading agency in the United States responsible for the promulgation of health regulations, despite the fact that Philadelphia for most of the pandemic, touted its compliance with CDC directives,” it adds.