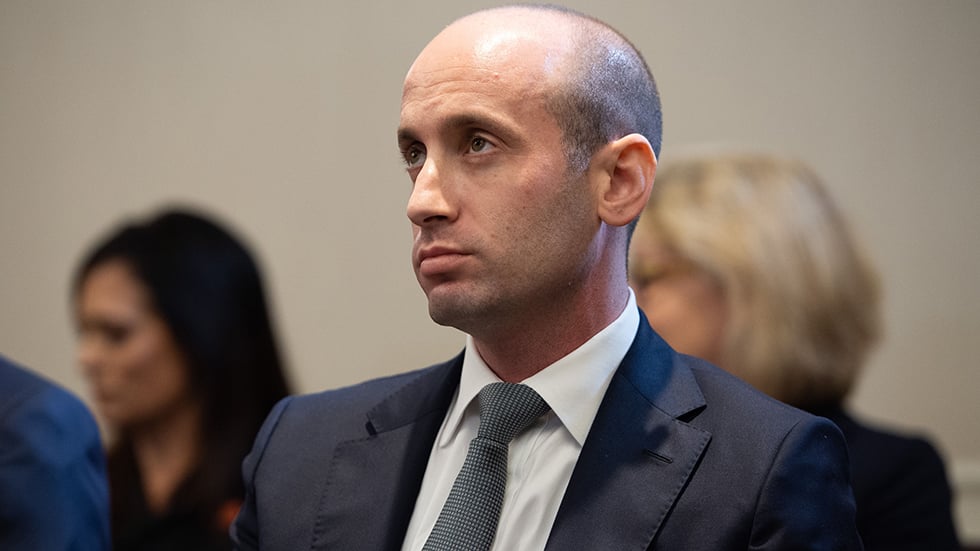 Miller was a senior policy adviser during the Trump administration and a central figure in many policy decisions, The Hill reports. He had previously resisted efforts by the Inquisition, filing a lawsuit last month seeking to dismiss a subpoena for his phone records.

Miller’s scheduled testimony comes weeks after Ivanka Trump and her husband Jared Kushner also agreed to meet with the Inquisition.

The Inquisition subpoenaed the former Trump adviser in November, along with Steve Bannon and former press secretary Kayleigh McEnany.

Rep. Bennie Thompson said in a statement at the time that Miller had “participated in efforts to spread false information about alleged voter fraud” and to encourage state legislatures to change the outcome of the 2020 presidential election by appointing alternate electors.

Thompson also said that Miller helped prepare Trump’s remarks for a rally on the ellipse prior to the riot and was with Trump when he spoke.