Don’t Ask Me to Confirm Your Gender Delusion 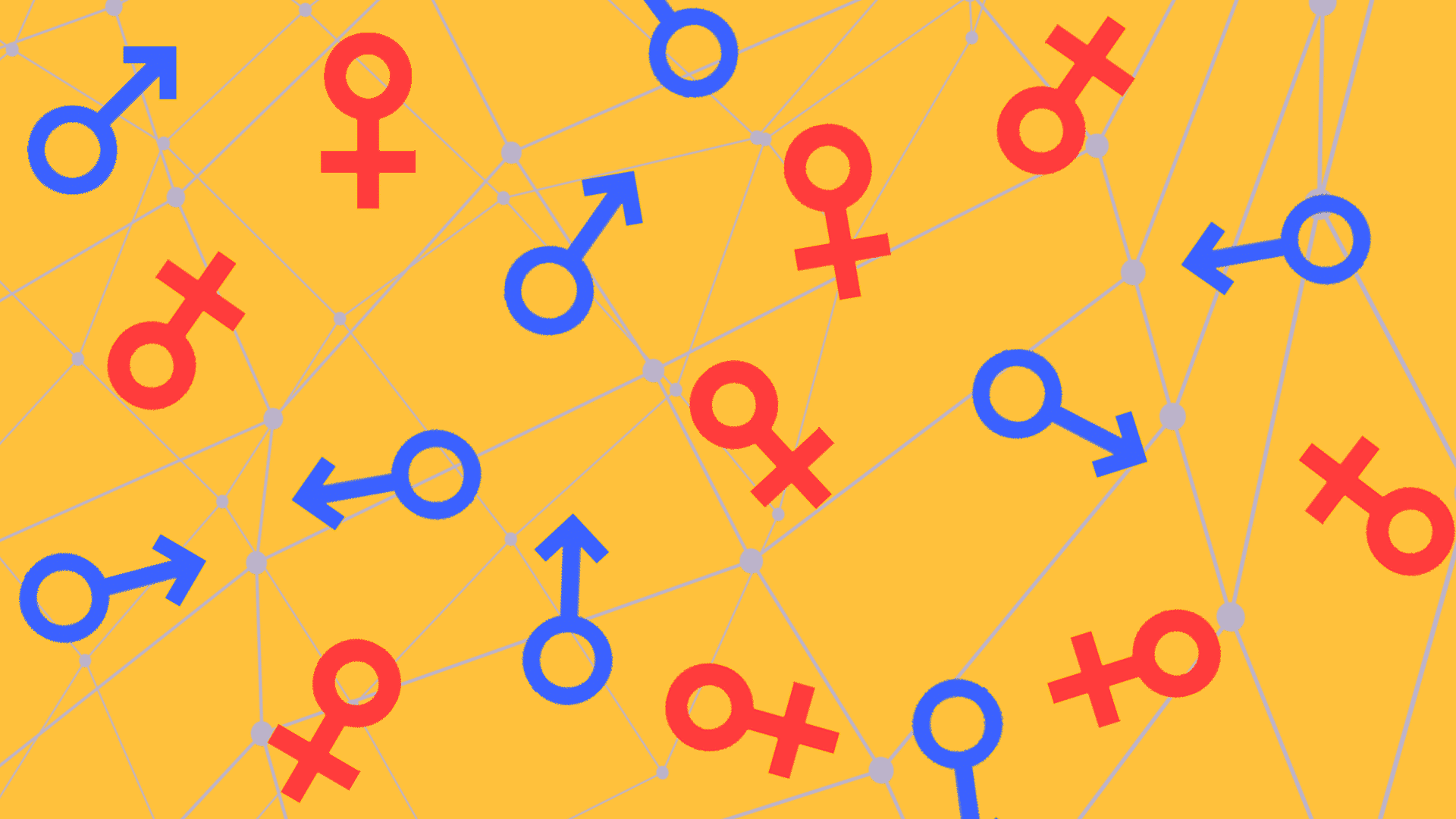 “Everyone is entitled to his own opinion,” said former New York Senator Daniel Patrick Moynihan, “but not his own facts.” You can’t make up your own facts. Or can you? The Left is trying to make up its own facts about gender, and they seem to be getting away with it.

A big issue facing America is this: Is biological sex a fact of nature or is it a social construct, something that people got together and made up—in other words, a product of society? We are told by the Left that gender is cultural. If society determines what is masculine or feminine, they tell us, then we don’t have to be locked into fixed gender categories. Any individual is free to identify their gender.

Michael Mascolo, M.D., does not buy that argument. “The problem with the popular concept that ‘sex is biological’ and ‘gender is cultural,’” he explains in Psychology Today, “is the idea that sex and gender reflect independent aspects of the person. There are no separable biological and cultural aspects of a person. To identify myself in terms of a particular gender category does not take away my sex. There is no social organization that is independent of biology.”

Based on its “gender is cultural” argument, the Left wants to impose sex changes on children who are too young to make an informed decision about their sexuality. Joe Biden has openly stated that an 8-year-old can decide on his transgenderism. Texas Attorney General Ken Paxton says that the push to have kids permanently change their bodies amounts to child abuse. The question he raises is, “Why is it so important to some to push the LBGTQ agenda on children?”

Some states want to force doctors to treat children with puberty blockers, hormonal treatments, and sex surgeries. Jack Turban, a research fellow at the Yale School of Medicine, says that doctors should begin applying puberty blockers to children who identify as transgender as early as possible. Conservative commentator Ben Shapiro disagrees. “Children should not be subjected to the whims of politically driven adults when it comes to massive bodily mutilation that impairs function for a lifetime—all before the child has experienced puberty,” says Shapiro. “And society should not be obligated to obey the gender theory nonsense of the radical left, which seeks to confuse as many children as possible in the name of an anti-biological program in service to a political agenda.”

“Society has accepted a destructive lie,” says Shapiro, “that you can create your own reality and define your own identity. Sex and gender are interconnected,” Shapiro says. “For nearly every human being born, biological sex will correspond with genital development in the womb. And gender, contrary to the idiotic, pseudoscientific paganism of the gender theory set, is not some free-floating set of biases we bring to the table. In every human culture—indeed, in every mammalian species—meaningful distinctions between male and female remain.”

The glitch in the gender fluid argument comes down to this: If you are a man, you have a right to believe you are a woman. Or a hippopotamus, if that floats your boat. You can believe any damn thing you want. BUT: You do not have the right to demand that the rest of us should go along with your delusion. It is absurd to pretend that a man is a hippo simply because he wants us to believe it. The same should apply to a man who wants us to believe he is a woman because his penis was surgically removed and he wears a dress and a wig.

North Carolina Lt. Gov. Mark Robinson has portrayed the radical transgender movement as a new-age pseudo religion whose tenets sharply contradict reality. “Ain’t but two genders,” Robinson said. “You can go to the doctor and get cut up, you can go down to the dress shop and get made up, you can go down there and get drugged up, but at the end of the day, you are just a drugged-up, dressed-up, made-up, cut-up man or woman.”

“We don’t even need science to prove what gender you are,” Robinson added. “Go around the corner here to the bathroom and drop your pants or whatever you’ve got on, and I can show you what you are.”

There is no “right” that says you can demand whatever you want. If you decide tomorrow morning that you identify as something other than your biological sex, it doesn’t give you the right to demand that everyone should celebrate your decision. All you have a right to expect is tolerance. The Left has confused tolerance with celebration. Tolerance for a minority group should not imply that the majority must accept and celebrate minority viewpoints. We can be tolerant of transgender individuals, for example, without affirming the biological integrity of their choice. We should be able to accommodate the rights of our minorities without depriving the majority of theirs.

If the demands of a minority come into conflict with those of the majority, the majority prevails—unless great harm is being done to members of the minority—in which case you find a compromise, such as setting up separate teams for transgender athletes. That’s how it works in a democracy. Sadly, the Left is demanding that the majority should celebrate and adopt the minority position. It is what I call the “tyranny of the minority.”

In a highly publicized case, University of Toronto psychology professor Jordan Peterson was attacked when he refused to use gender-neutral pronouns—alternative pronouns as requested by trans students or staff, like the singular 'they' or 'ze' and 'zir', used by some as alternatives to 'she' or 'he'. Peterson was accused of violating the Ontario Human Rights code. Some students and faculty complained that Peterson’s refusal was “emotionally disturbing and painful”—disregarding the possibility that forcing everyone to abide by their rules might be emotionally painful to other people.

Peterson did not object to the trans community choosing which pronoun they prefer. He objected when they tried to force him to comply. In his view, coercing everyone to use the preferred pronouns of transgenders would be a form of compelled speech or government mandated speech. “I’m not using the words that other people require me to use,” Peterson said. “Especially if they’re made up by radical left-wing ideologues.” He was ultimately vindicated.

Should adults be allowed to choose their sexual identity? Yes. The real question is, should their decision be binding on the rest of us? If a man is sufficiently deluded to believe he is a woman, we have the right to disagree without facing government coercion.

Ed Brodow is a conservative political commentator, negotiation expert, and author of eight books including Tyranny of the Minority: How the Left is Destroying America. He is a former US Marine officer, Fortune 500 sales executive, and Hollywood movie actor.