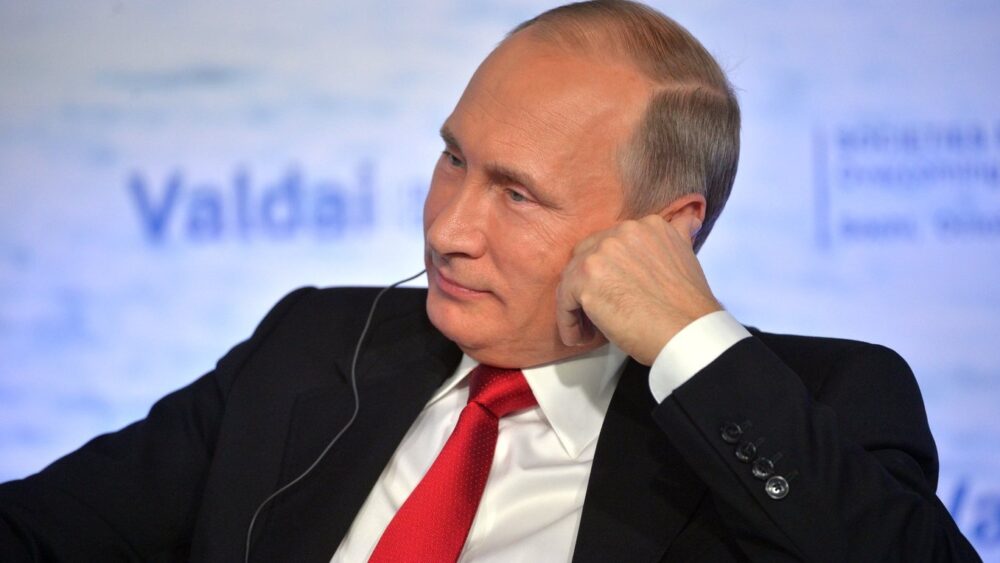 The U.S. on Wednesday announced a new batch of sanctions on Russia including on President Putin’s adult children.

The U.S. and its allies have already imposed several sanctions since the country began its invasion of Ukraine nearly two months ago, including limiting imports and cutting the nation off from significant sectors of the global financial system.

Now, the U.S. will prohibit any new investments in Russia.

"These individuals have enriched themselves at the expense of the Russian people. Some of them are responsible for providing the support necessary to underpin Putin’s war on Ukraine," the White House said.