The West’s Difficult Path to Peace 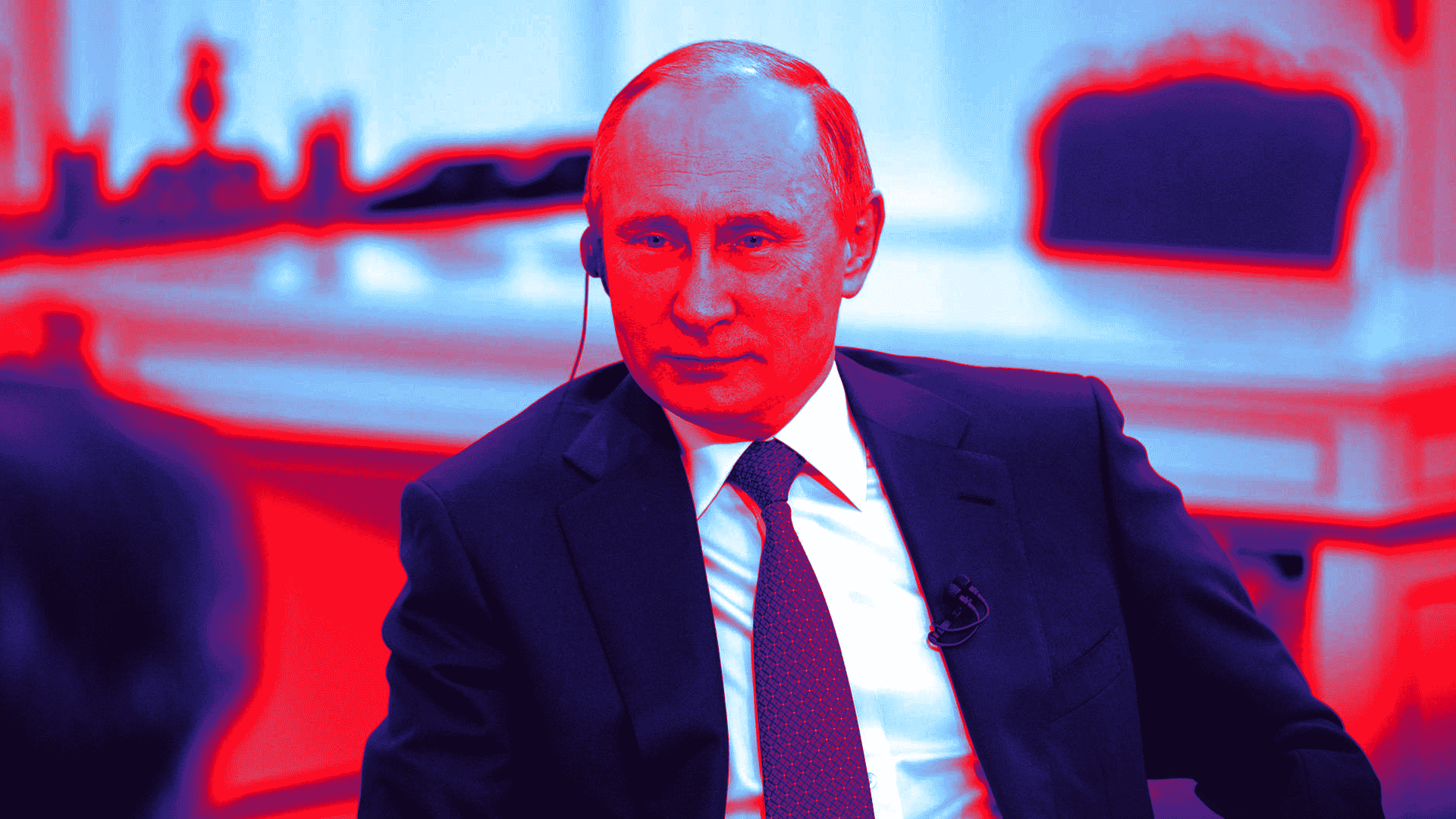 The pressure for American action against Moscow has become a constant theme in the media and our credentialed national security class ever since the Russians launched their attack on Ukraine. We are told to pick a side, and that fighting for Ukraine is righteous—so righteous that we should ignore other national security issues.

We are also forbidden to point out the historical background that led to this crisis, including our own potential culpability in it. There is no reflection on Russia’s issues with Ukraine or a search for compromises that could end the fighting, only a well-worn good versus evil narrative.

War has a power that quickly saps us of the ability to ask basic questions and make rational decisions. War’s most seasoned practitioners know this and exploit it. Hit hard, hit fast, control the media narrative and much can be accomplished before anyone has a chance to figure out why the fighting began in the first place or what the end goal is.

The desire we feel to help amid the carnage of war is what makes Americans so remarkable. But we cannot run our nation on the media’s narratives and our raw emotions. We must tune out the same failed experts who got us into this situation and clearly define our national interests before we are sucked into a war against Russia, or worse yet, a world war.

In many ways we are already in an economic war with Russia because of their connection with China. Our economy is not deeply intertwined with Russia, but it is with China. Kicking Russia out of the West’s monetary system could provide China with a victory that threatens the U.S. dollar.

Our sanctions regime has essentially left Russian President Vladimir Putin no option but to partner with the Chinese Communist Party (CCP) and back the Russian ruble with the Yuan as opposed to the U.S. dollar. Once this transpires, the CCP will be poised to attack our status as the prime reserve currency holder. This would be a financial Pearl Harbor, allowing the CCP to take us down without firing a shot. Our failure to become energy independent, reliance on debt and foreign manufacturing add to the precarity of our situation.

Indeed, our manufacturing supply chains depend heavily on China, while major U.S.-based global hedge funds are investing our pensions and stock market money into the Chinese economy, hedging their bets on our number one foe. We foolishly rely on China to purchase our debt bonds while they manipulate their currency and steal our intellectual property. And let us not forget that China, not Russia, allegedly released COVID on the world, either deliberately or by negligence. Regardless of intent, COVID cost us thousands of lives and trillions of dollars.

China would greatly benefit from the U.S. going to war with Russia, or even being simply distracted with Russia and diverting time and resources to them. Thus, China can essentially offer Russia a financial lifeline, knowing we are too weak to confront them. China stands to gain the most in this crisis.

When thinking about what is in America’s best interests, it is also helpful to look at a map and consider the history behind the Russia-Ukraine crisis. Eastern Europe is the breeding ground of world wars—this is not Saddam’s Iraq that we are toying with. Ukraine has always been a buffer state between Russia and Europe. Russia, regardless of who is power, will not tolerate Ukraine falling under the influence of NATO or the EU. This situation is purely realpolitik—we would feel the same as Russia does if we had hostile powers on our borders.

The stand that Ukrainians are making to defend themselves and their nation is noble and inspiring. Unfortunately, the worst actors in the military-industrial complex and their mostly liberal NGO counterparts are exploiting their struggle to lobby the U.S. and European countries to send them aid. They’ve been led to believe that one day the Western calvary is going to arrive and save them. But we are not, and our aid is prolonging their suffering. We are giving them some assistance—minimal arms and doting media coverage—but likely not enough for them to stop a defeat in the long run.

The motivations for the U.S. to intervene vary from the typical warmongering out of D.C. and the media, to the manipulative emotional drivel about “freedom” and “democracy” that are the foreign policy equivalent of “thoughts and prayers.” Yet getting involved deeper only risks starting a shooting war with a nuclear power. Loose talk of no-fly zones, cyber-attacks, and drunken ramblings about assassinating Putin do more to endanger lives than protect them.

We need skilled and bold diplomatic efforts that can attempt to stop the killing in Ukraine and stop Russia’s alignment with China. Putin is smart enough to understand what taking the help of the CCP means; namely, Russia becomes subservient to its neighbor. Offering to lift sanctions for stopping the violence is key, but at the same time, we must be honest with the Ukrainians that the West cannot, in good conscience, enable a protracted war against Russia.

This path to peace will not be easy or simple. We will have to do business with a thug like Putin and endure slander from the eager war profiteers in our media and political establishment. But we must tune out that noise and focus on avoiding a catastrophic global war or an economic Pearl Harbor.