From the Dissident’s Desk: Real Dissidents – Their Stories Can’t Become Our Stories 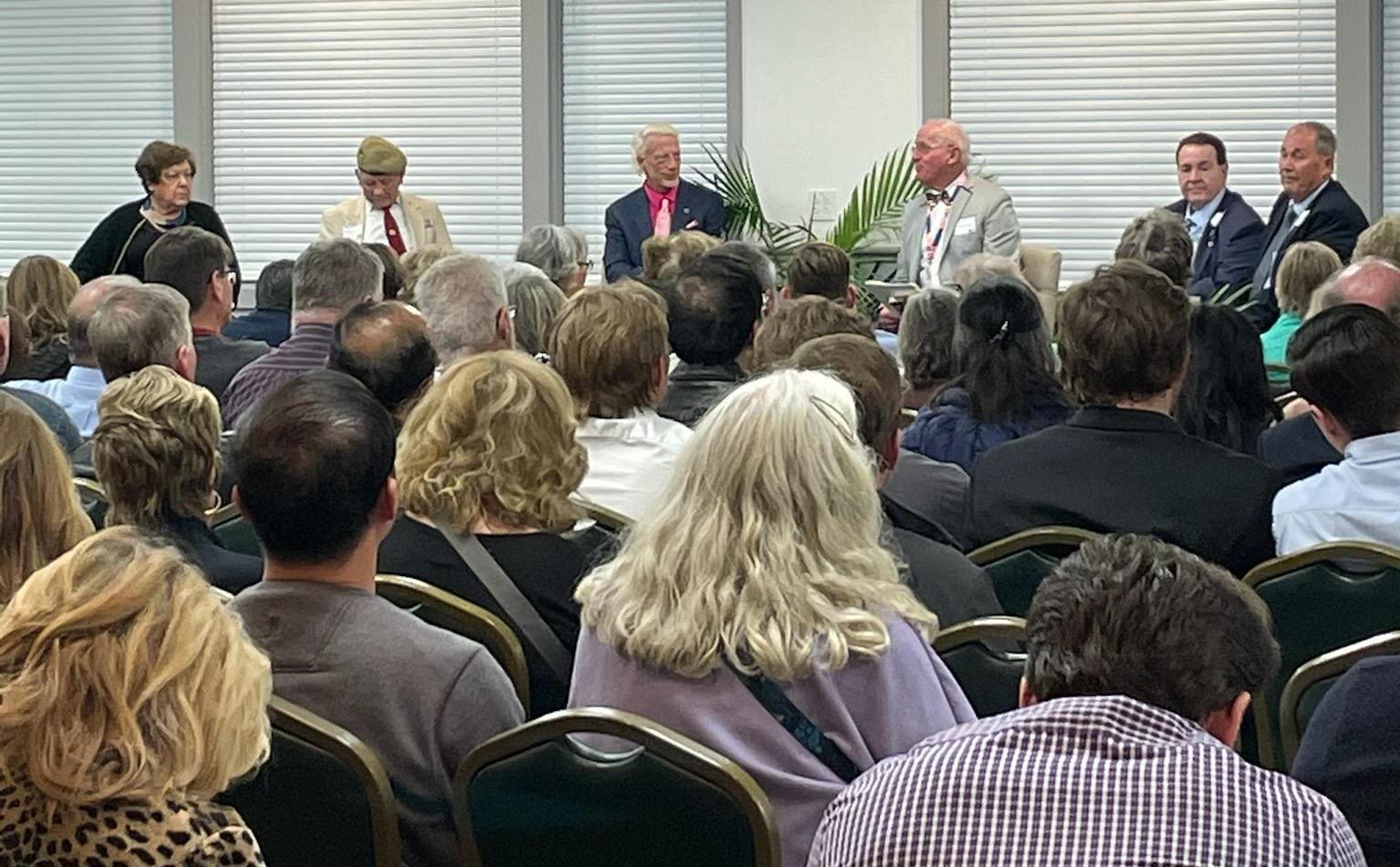 As someone who has long been influenced by the ideal figures of literature, stage, movies, and television, many of my “heroes” from childhood through this end of my 60th year have been fictional characters instead of real-life people.  While my personal operating system is objectivist, I’ve clearly been infiltrated by the “virus” of 19th Century Romanticism.

Two characters near the top of my list of ideal men are John Rambo of Sylvester Stallone’s First Blood fame, and Jack Bauer, the Kiefer Sutherland character who was the protagonist in the Fox television series 24.  These characters became heroes because of their pure masculinity, courage, and their ability to triumph over any personal adversity.  I also always loved that each time they got captured and tortured, not only didn’t they break, they instead broke free and then eliminated their torturers.  I’ve always found those kinds of scenes cathartic and inspiring.

Then I had the opportunity to meet real people who have been persecuted and tortured in real life at the hands of monsters.  I now have a new set of heroes and they are anything but fictional.

On March 8th, 2022, Human Events and the Liberty Forum of Silicon Valley hosted a surprisingly first-of-its-kind panel event (nobody could think of it being done before) featuring five people who had suffered at the hands of totalitarian communism in the past century.  Here is a roll call of the panelists:

Peter Wolf (East Germany):  His mother first exited East Germany under a hail of gunfire to get his older sister out.  She then returned, was punished and threatened before escaping later with Peter.

Tatiana Menaker (Soviet Union): Organized women in the Soviet Union and was then arrested and jailed as a Refusenik.

Peter Palecek (Czechoslovakia): His father was arrested and jailed for political crimes and sentenced to camp for extermination.  Peter became active as a dissident during college.

Frank de Varona (Cuba):  Arrested and jailed by Castro for participating in the failed Bay of Pigs invasion.  Forced to drink from a pail filled with water and floating dead rats.

Sutton Van Vo (Vietnam):  Arrested after the fall of Saigon.  Held in prison camps for 13 years, often in a solitary pitch-black cell.  Physically tortured and forced into hard labor.

For these five remarkable people, who came to bear witness on behalf of so many millions of others, there was no Jack Bauer or John Rambo moment.  There was fear.  There was suffering.  There was physical pain.  There was emotional loss.

What did each of these people from very different place have in common?  All of them suffered at the hands of a government that was embracing the ideas of collectivism and promoting the “greater good.”

The fuse for this remarkable evening (you can watch the event in its entirety at HumanEvents.com) was inadvertently lit in January of 2021 when I sat at my kitchen table and wrote an essay titled “Understanding and Embracing the Role of a 21st Century American Dissident.”  Predating the outbreak of the Chinese coronavirus, I had been watching for some time as America had been slouching toward a more authoritarian system.  With the onset of the pandemic, like others, I saw us accelerate along this path with the lockdowns and the 2020 election interference.   America was feeling less like the land of the free and the home of the brave and more like the land of the fearful and home of the coward.

Then there was the incident on January 6th, 2021, at the Capitol which provided the images needed by those in government who had totalitarian inclinations and who wanted to convince a large number of Americans that drastic measures had to prevent future “insurrections.”   The creation and dissemination of a false narrative, like the phony insurrection label, is a common tactic of totalitarian leaders, and I knew immediately that our leaders were about to put January 6th to good use.

So, I wrote that piece, it received international attention, and all of a sudden, the word “dissident” began popping up in speeches and on platforms where Constitution-loving Americans gather.  It was becoming recognized that those of us who believe in liberty were now being treated in a manner similar to, but for now far less severely than, those who lived under communism during various portions of the 20th Century.

It then became clear to me that it was time to talk to some of those actual people.

Which brings us to the event on March 8th.  For two hours I had the absolute privilege of sitting on stage surrounded by five truly courageous human beings.  There were no special effects in their stories making their horrible treatment look realistic.  No director yelling “cut” at the end of a gruesome torture scene.  Their suffering was real.  Nobody could order a camera shift for Frank de Varona just before he sipped from the rat-infested water.  Nobody could give Sutton Van Vo a hidden knife which he could use to surprise his captors.  Tatiana Menaker didn’t have a shirtless warrior with incendiary tipped arrows show up to break her out of prison.  There was no UHD trailer made to tease their stories and no inspiring soundtrack written for any of their experiences.

It was all raw, continuous B-roll footage captured only by the camera embedded in their eyes and stored on the drive that is their memory.  They couldn’t show the audience the footage, but they could describe it.  And describe it they did.

They also had warnings for us as Americans.  They are worried about what they see happening in our country today.  The things I wrote about and predicted back in January of 2021 have all been coming true and they are far more qualified than am I to recognize what is happening.  If there are seven warning signs for cancer, then there must be dozens upon dozens for the onset of totalitarianism.  These five courageous people shared some of those warning signs.  They also gave us a chance to see what our future might hold through the sharing of their past.

I cannot help but be reminded of Dicken’s classic line from A Christmas Carol when the spirit from Christmases yet-to-come shows Ebenezer Scrooge all of the darkness that awaits him and those around him in the future.  Terrified by what he sees, Scrooge asks the spirit, “Are these the shadows of the things that Will be, or are they shadows of the things that May be only?

Like Scrooge, we Americans have a choice as to which future awaits us.  This is not a determinist world.  We live in world of cause and effect driven by our own volition.  We become what we choose to become.  We need to start making better choices and we need to do so in a hurry.

The video of this event is a must-watch.  As Americans we have been lamenting the loss of what we rightly call the “Greatest Generation;” those who fought in WWII.  The great generation that came just behind them is the one that had so many suffer and die from the ravages of totalitarian communism.  We need to listen to them and honor them for as long as we have them.  The video from the event in California provides the viewer with that opportunity.

We also need to avoid their fate.  Tatiana, in her closing, offered perhaps the most powerful statement of the night.  She told the audience to remember that “Masters don’t make slaves.  Slaves make masters.”  The questions we must all ask of ourselves is:  What are we as Americans to make of our leaders?  What are we to make of ourselves?

We await answers from the ghost of America’s future.