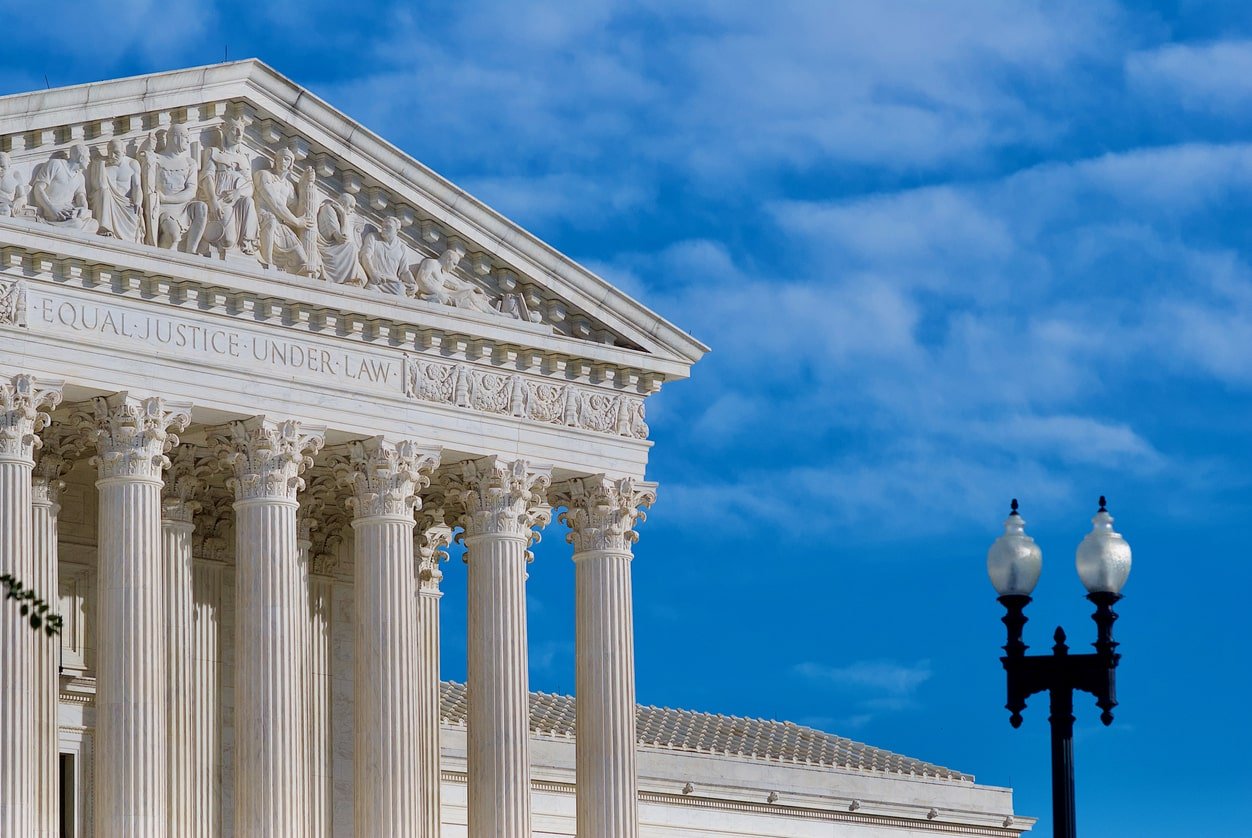 The Supreme Court on Friday blocked a lower court’s ruling preventing the Navy from deploying SEALs based on their COVID-19 vaccination status.

The ruling allows the Navy to prevent SEALs from deployment if they are unvaccinated. As reported by Just the News, the SEALs sued challenging the NAVY’s COVID-19 policies after being denied religious exemptions.

The unsigned ruling did not give a reason for the decision.

Justice Brett Kavanaugh wrote in a concurring opinion, however, that courts should not second-guess the Pentagon when it comes to troop preparations.

“The Navy has an extraordinarily compelling interest in maintaining strategic and operational control over the assignment and deployment of all Special Warfare personnel - including control over decisions about military readiness,” Kavanaugh wrote.

Justices Clarence Thomas, Samuel Alito, and Neil Gorsuch all said they would have denied the Navy's request.

"The Court does a great injustice to the 35 respondents—Navy Seals and others in the Naval Special Warfare community—who have volunteered to undertake demanding and hazardous duties to defend our country," Alito wrote in a dissent joined by Gorsuch. "These individuals appear to have been treated shabbily by the Navy, and the Court brushes all that aside."