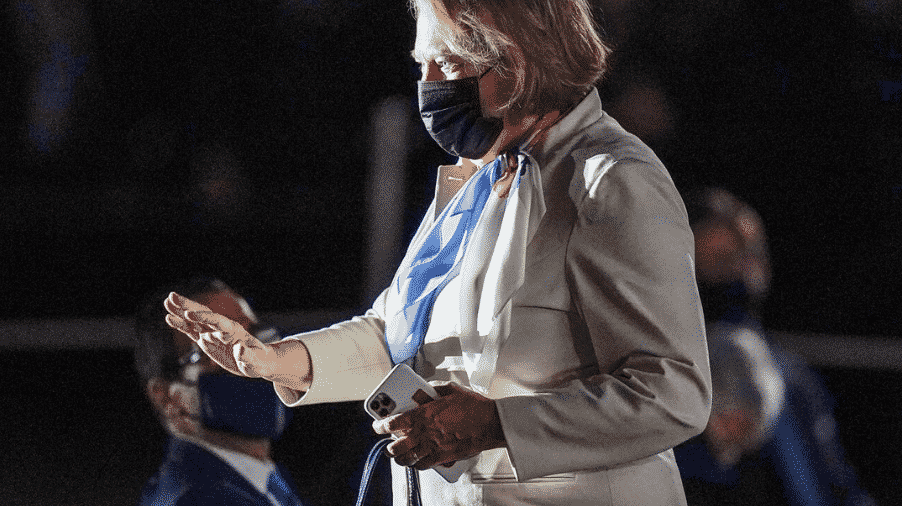 THe panel wants to talk to Mrs. Thomas about her text exchange with former Chief of Staff Mark Meadows, urging him to stand his ground in pressing to overturn the 2020 election.

Indeed, as reported by the Wall Street Journal, Justice Thomas was the only dissent on January 19th when the court rejected Trump’s emergency request to block the transfer of White House records to the Inquisition.

It remains unknown whether Justice Thomas was aware of his wife’s texts, or whether the texts were part of the records released as a result of the Supreme Court’s January order.