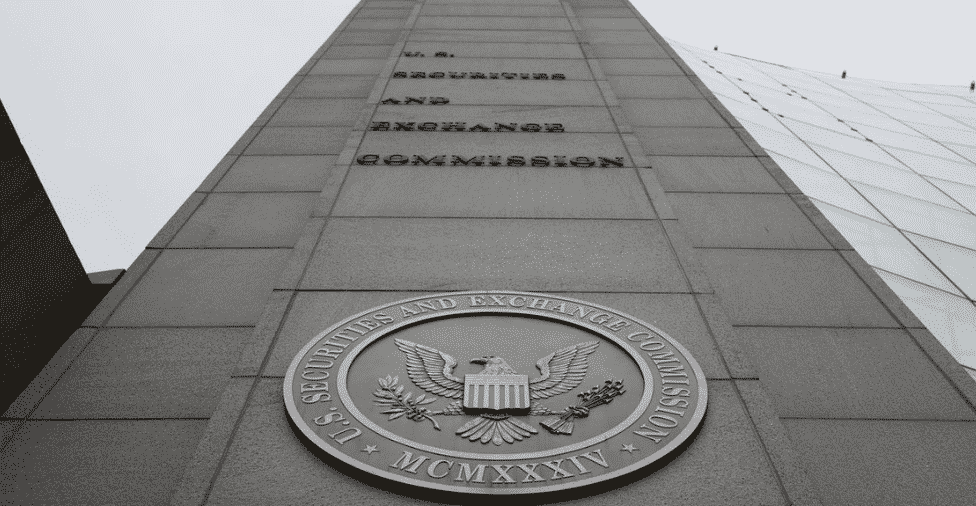 With Democratic appointees at the helm and the Biden administration’s encouragement, the U.S. Securities and Exchange Commission (SEC) has gone fully woke on climate change.

Stepping well outside its legal mission to protect investors from fraud and the markets from insider trading and manipulation, the SEC has decided it knows what the managers of publicly traded companies, portfolio and fund managers, and investors should be most concerned about: climate change.

The SEC has no particular expertise in climate science. Moreover, I see no evidence it is staffed by people known to be able to predict the future. Yet, that hasn’t stopped the SEC from dictating to investors and businesses that they must account for climate change.

The SEC’s proposals would require publicly traded companies to track and report on the greenhouse gas emissions resulting from their own operations, the operations of companies in their supply chain, and the operations of the electric utilities that supply them power. In addition, if these rules are finalized, companies will have to report on how climate change is impacting their businesses now, how it is likely to affect them in the future, and what they are doing in response, including steps they are taking to reduce emissions.

These rules will take hundreds of millions (possibly billions) of dollars away from businesses’ core operations so they can carry out the SEC’s mandate to account for how future climate change might fiscally impact a business’ operations. Not to mention the requirement to act as their brother’s keepers by tracking their power companies’ and suppliers’ emissions as well as their own.

The factors likely to materially impact the success or failure of publicly traded companies are best known to the officers and managers of the firms themselves, not the SEC or any other agency or activist group not actively involved in the relevant business.

The impacts of climate change 20, 50, or 100 years from now are unknowable. Climate model projections of future conditions cannot be trusted. The models have consistently misstated temperatures and misidentified various climate conditions. Thus, projections of the future made by climate modelers should be taken with a huge grain of salt by companies and their investors.

Publicly traded companies exist to make a profit for their owners, although the managers may also list other reasons for a company’s or mutual fund’s formation in its statements of incorporation and disclosures. As such, the managers of publicly traded companies should endeavor to maximize profits for their investors. The politics of a company’s managers should not enter into its business or investment decisions, unless the company explicitly states in their articles of incorporation and public disclosures that business and investment decisions will be driven by a particular ideological point of view or set of political concerns.

Failing at that, they can introduce climate-related resolutions and offer candidates for the Board of Directors concerned about climate change. They can also try to convince a majority of stock owners to support these resolutions, directives, and slate of candidates. Thousands of climate-related resolutions, and candidates for board positions focused on climate concerns, have been offered over the past few decades. This mechanism—not likely illegal SEC mandates—is the appropriate way to have companies take climate concerns seriously.

The SEC notes many businesses are already tracking their carbon dioxide emissions and anticipating the impacts of climate change on their operations. Companies that choose to ignore emissions or climate change as a business factor should be allowed to do so. Which course of action is better? I don’t know; neither does the SEC. In truth, it probably depends on the line of business a company is in or where its operations are located.

Those concerned about climate change can form their own companies, complete with public stock offerings, to compete directly with the businesses they believe are not taking climate change seriously. Thousands of such “green” companies exist. This lets the public express their concern for the environment directly through their purchases of goods and services, as well as the investment decisions they make.

The SEC’s role in these matters should be limited to ensuring “truth in advertising,” a policing function. Rather than developing or enforcing some uniform standard for what it means for a company to take climate seriously, it should police those companies that profess to be climate friendly, or committed to reducing their energy use and greenhouse gas emissions, as a business strategy and a way to attract investors. The SEC should require transparency. Such companies should be required to state specifically what practices they are undertaking to respond to climate change and how and on what timeline their efforts should be judged.

Beyond ensuring the transparency of allegedly climate-friendly practices, the SEC should, as part of its public mandate, police businesses claiming to embrace “green” policies, as they do with other promises made to investors by businesses. SEC should also respond to complaints from investors about companies failing to carry out their stated mission and work with the Department of Justice to ensure the companies’ officers, employees, and investors are not involved in illegal business practices.

The SEC has no climate expertise, nor has it evinced thus far the ability to predict the future with regularity. As such, the SEC’s proposal that businesses account for climate risks is purely political, a fetishistic obsession of SEC bureaucrats and their patrons, not based on business concerns. It should stick to regulating insider trading and false business claims and leave the decisions about how to maximize business prospects to those actually running businesses and their owners.

Sterling Burnett, Ph.D., (hsburnett@heartland.org) is the director of the Robinson Center on Climate and Environmental Policy at The Heartland Institute, a non-partisan, non-profit research institute based in Arlington Heights, Illinois.