Another State to Halt Gas Tax 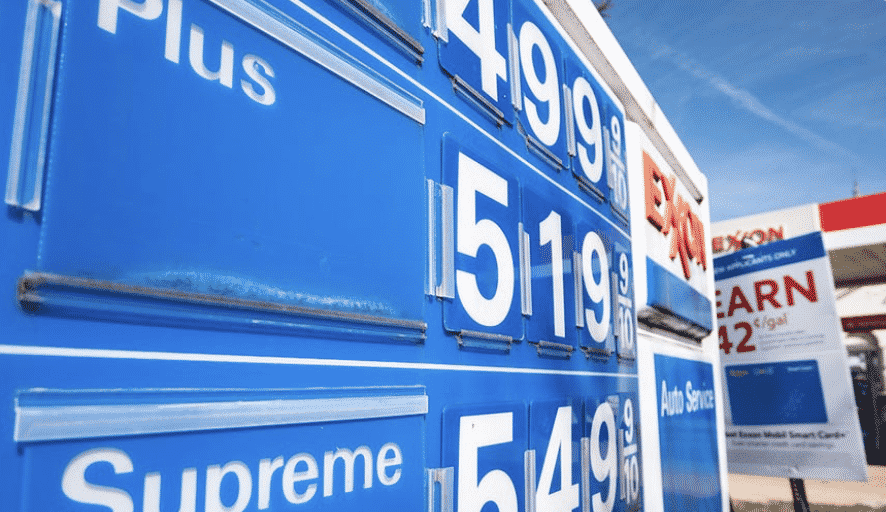 “This swift action will help ease the financial burden on everyday Marylanders while keeping the pressure on Vladimir Putin and the Russian oligarchs who have enabled him,” they said. “We look forward to working with the Governor in the coming days to relieve the pressure on Marylanders’ pocketbooks while ensuring our long-term fiscal health.”

Earlier on Thursday, Hogan said  was working with legislators to issue an emergency pause on the state’s gas tax, adding that they “also support ongoing efforts in the legislature to suspend automatic increases in the gas tax.”